Brad Marchand is going into the playoffs playing his best hockey.

The Boston Bruins will end their regular season Friday night against the Toronto Maple Leafs. While most of their top players won’t be skating, it’s been good to see their top players play well in the final week.

Marchand finished his season with 32 goals and 48 assists in 70 games on the year but also finished strong with the hopes of carrying it into the playoffs.

For more on Marchand’s season, check out the video from “Bruins Breakaway Live,” presented by Granite City Electric. 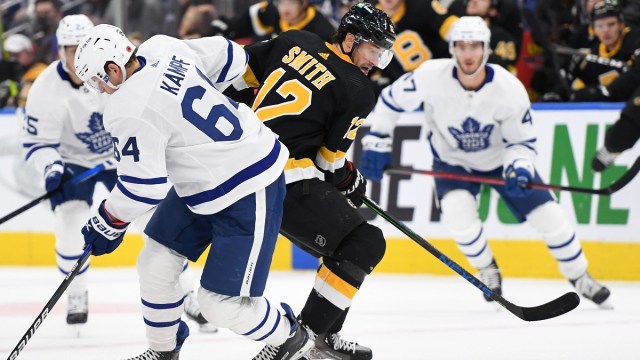 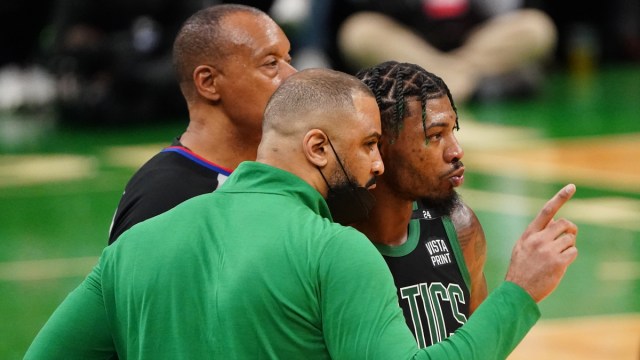 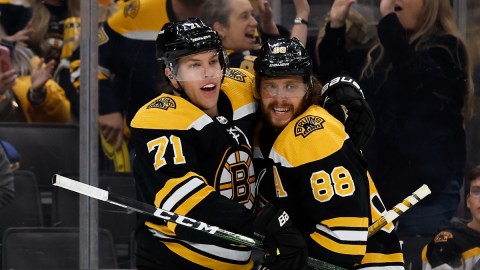 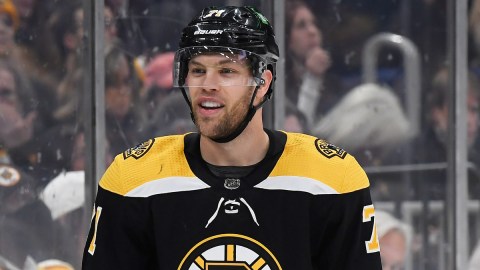 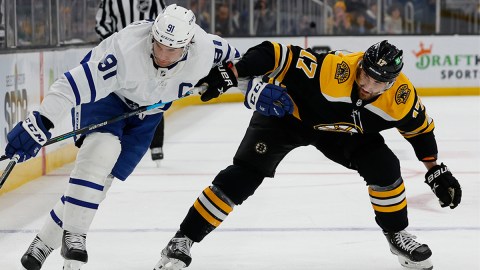