Brad Marchand helped the Boston Bruins get it done.

Boston had little trouble Thursday night as they defeated the Buffalo Sabres 5-0 in their final home game of the season. Patrice Bergeron got to career goal number 400 with a hat trick on the evening.

Marchand was highlighted as a player to watch prior to the game and did not disappoint. Bergeron’s linemate notched two assists in the victory. 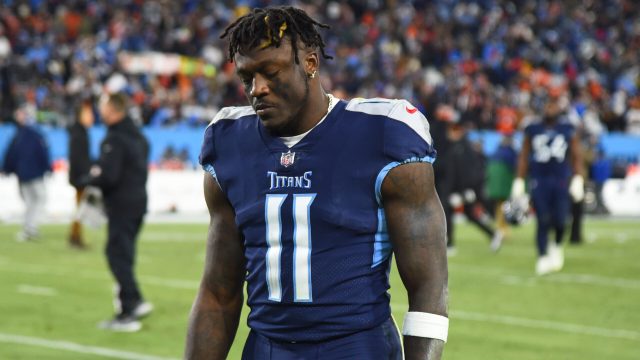 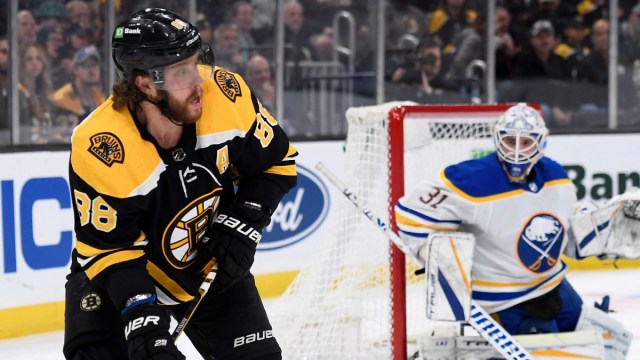