Hampus Lindholm left the Bruins’ game against the Detroit Red Wings in the second period after taking a check to the leg, and head coach Bruce Cassidy was unsure on the status of the recently-acquired defenseman after Boston’s 5-3 loss.

Lindholm, who was traded to Boston from the Anaheim Ducks ahead of the NHL trade deadline (then signed a massive eight-year extension) has impressed since his arrival on the east coast.

The Bruins hardly can afford another injury at this point as the Stanley Cup Playoffs grow closer. Star winger David Pastrnak missed Tuesday’s game with a lower-body injury sustained in Monday’s game against the Columbus Blue Jackets. Trent Frederic, who also was injured against Columbus, did not play Tuesday either. 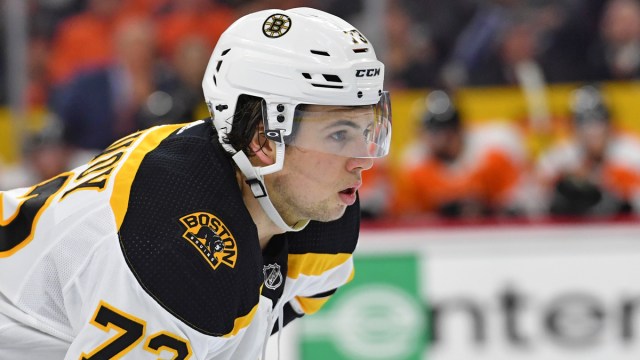 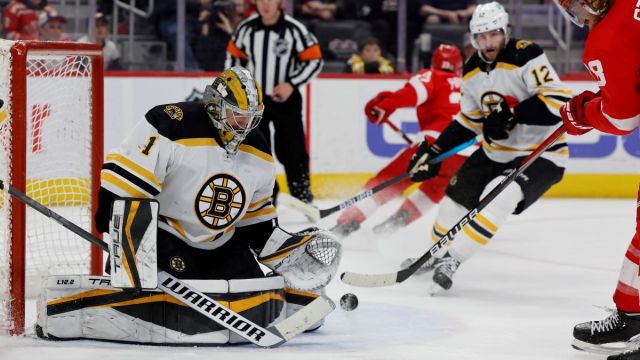