It shouldn’t come as a surprise, but Brad Marchand won’t be hearing from the NHL Department of Player Safety.

The Bruins forward drew the ire of Blue Jackets fans — and some players — after his hit on Andrew Peeke during Boston’s 3-2 overtime win against Columbus on Monday night. But Marchand, per the Boston Herald’s Steve Conroy, won’t be getting a call from George Parros.

Marchand, who has a history of being suspended and has faced discipline this season, was not penalized on the play that led to Jake DeBrusk’s first goal of the night to tie the game at 1-1 in the first period. The good news for the Blue Jackets is that Peeke returned to the game after clearing concussion protocol.

So come Tuesday’s game against the Detroit Red Wings, Marchand indeed will take his spot on the top line with Patrice Bergeron and DeBrusk.

With there being no penalty on the play, and the hit being clean, there really would be no reason for Marchand to even hear from DoPS. 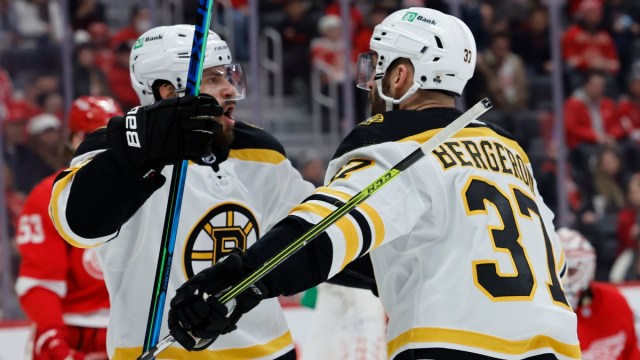 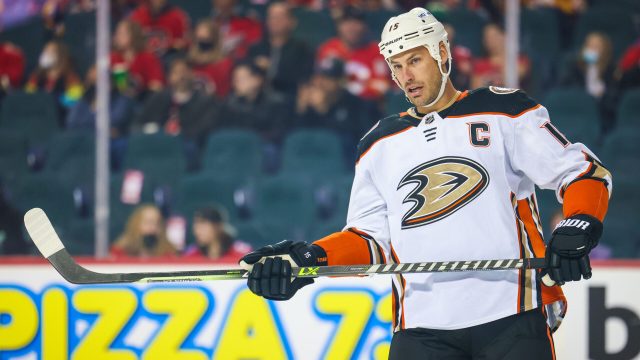