Willie O’Ree had to wait to see the fruits of a crowning achievement in his Boston Bruins career, but the moment still was sweet.

The Bruins legend saw his retired No. 22 banner hanging from the TD Garden rafters in-person for the first time recently. Cameras from “Bruins Academy” were on hand to document O’Ree’s first look, and the B’s shared the scene Friday via Twitter.

The Bruins retired O’Ree’s number Jan. 18, but he didn’t attend the ceremony due to COVID-19 concerns. He participated virtually, instead.

O’Ree, who broke the NHL’s color barrier generations ago, has continued to receive his flowers since the number-retirement ceremony. U.S. president Joe Biden signed legislation awarding O’Ree with a Congressional Gold Medal into law in February. O’Ree then became a part-owner of Premier Hockey Federation powerhouse Boston Pride in March.

2022 just keeps on getting better for O’Ree. 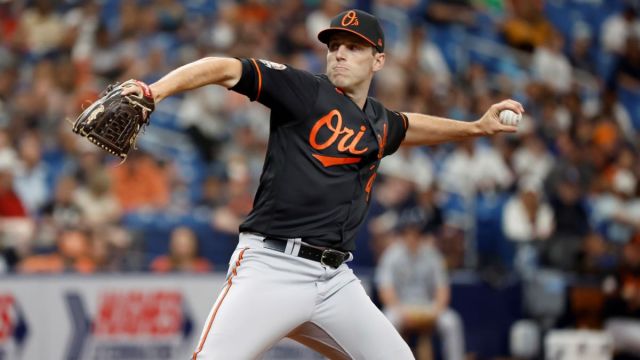 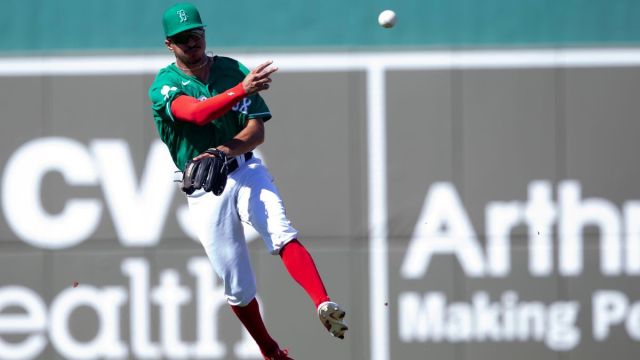