The Boston Bruins took a 2-1 lead against the St. Louis Blues in the first period thanks to the effort from rookie center Marc McLaughlin on Tuesday.

It was the North Billerica native’s second-career goal, set up by assists from defenseman Connor Clifton and center Erik Haula.

The Bruins and Blues opened up the game with two quick goals in the first minute, McLaughlin kept the scoring going for Boston. 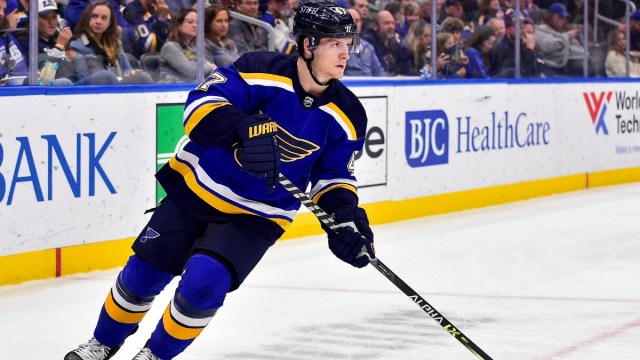 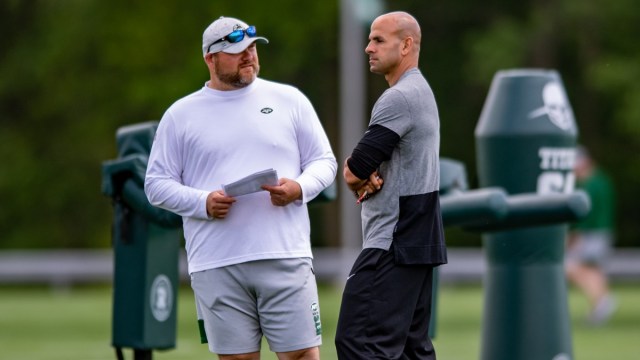