The Boston Bruins share the hockey community’s sense of loss, following the death of Guy Lafleur.

Although Lafleur’s brilliance helped Montreal stop the Bruins’ would-be dynasty of the early 1970s in its tracks, Boston sent condolences to its northern rival after his death.

“The Bruins join the hockey world in mourning the passing of Canadiens legend and Hall of Famer Guy Lafleur,” the B’s wrote in a tweet. “Our condolences go out to his family, friends, and the entire Montreal organization.”

In addition to those five Stanley Cup triumphs, he was a two-time Hart Trophy winner (as NHL MVP), won five Art Ross Trophies (as top scorer) and earned six All-Star selections. The Hockey Hall of Fame enshrined Lafleur into its ranks in 1988. 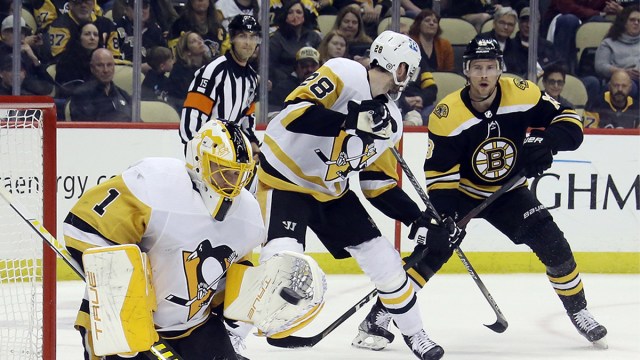 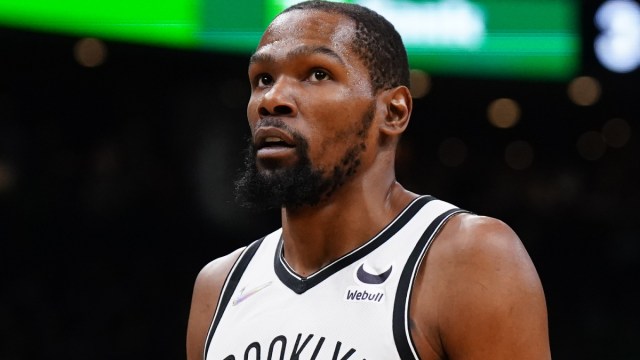