Patrice Bergeron helped end the home finale strong netting not only a hat trick but also his 400th career goal on Thursday night.

The Boston Bruins defeated the Buffalo Sabres 5-0 on Thursday night at TD Garden. Bergeron was, of course, the key driver to the game’s total. The captain opened up the scoring in the second period at the 6:16 mark and added another at the 12:29 mark.

After two power play goals, Bergeron completed his hat trick at the 17:47 mark in the third period. His 400 career goals now put him at No. 105 all-time in NHL goals.

The Bruins will play their regular-season finale at Scotiabank Arena against the Toronto Maple Leafs. The game will be broadcast on NESN+ and will include an hour of pregame coverage starting at 6:00 p.m. ET. 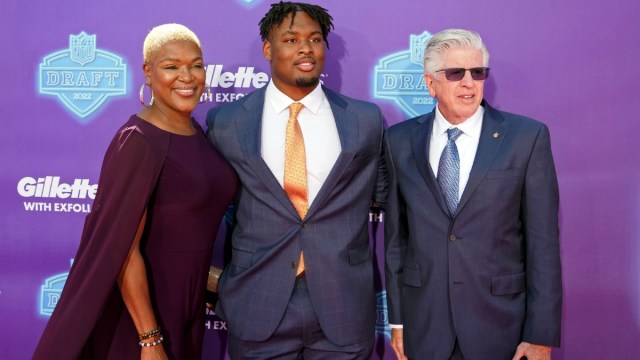 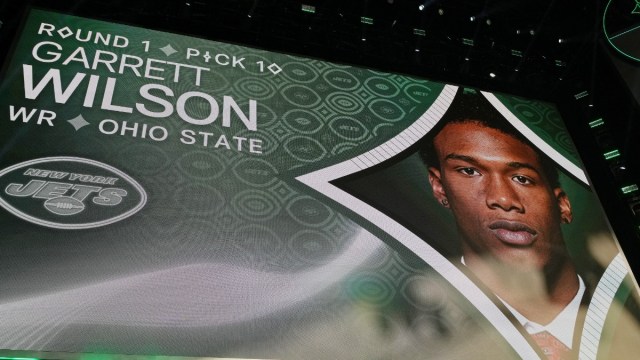