Johnny Beecher has made a decision.

The Boston Bruins on Wednesday signed their prospect to an amateur tryout agreement, the team announced. Beecher just wrapped up his junior season at Michigan.

The 2019 first-round draft pick will report to Providence.

“Johnny Beecher has made the decision to leave Michigan, and the Bruins are excited that Johnny will immediately begin his professional career with the Providence Bruins,” general manager Don Sweeney said in a statement released by the Bruins.

Beecher was named to the United States’ 2020 World Juniors Championship team and played in five games.

He finished his collegiate career with 19 goals and 39 assists in 81 games at Michigan. 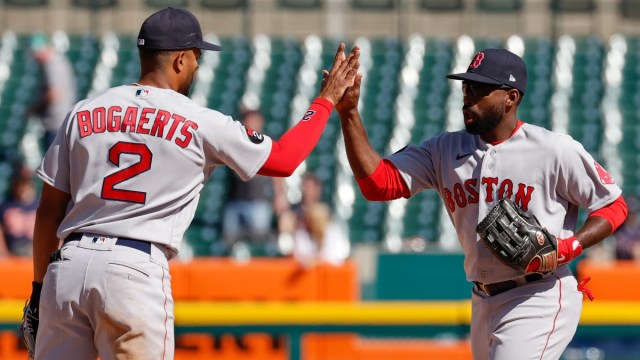 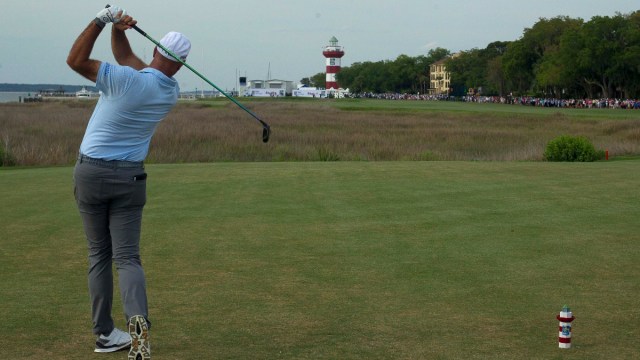