Bruins In Hunt For No. 3 Seed In Atlantic Division Ahead Of Final Game Skip to content

The Boston Bruins begin their Stanley Cup playoffs next week, but there still are a lot of unknowns.

That will change Friday as the 2021-22 NHL regular season wraps up, but the Bruins still are in the hunt, along with the Tampa Bay Lightning, for the No. 3 seed in the division.

Boston plays its final game of the regular season Friday night when it travels to Toronto to take on the Maple Leafs. But with the B’s 5-0 win over the Buffalo Sabres on Thursday and the Lightning’s loss to the Columbus Blue Jackets, it all comes down to Friday.

In order for the Bruins to get the No. 3 seed and a first-round matchup with the Maple Leafs, it’s fairly simple: Any sort of Bruins win paired with any sort of Lightning loss (in regulation or overtime) will get the B’s the No. 3 seed in the division. If Tampa Bay loses in overtime or the shootout, the Bruins could still jump them with a win, as both teams would have 109 points, and Boston would own the tiebreaker.

A Lightning win or Bruins regulation loss would lock Tampa Bay into the No. 3 spot.

Boston drops the puck with Toronto at 7 p.m. ET while Tampa Bay wraps up its regular season against the New York Islanders at 7:30 p.m. 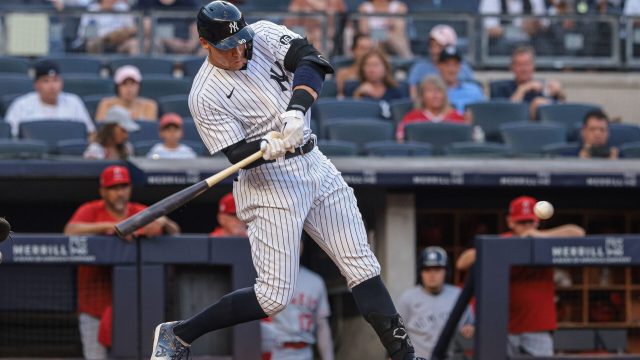 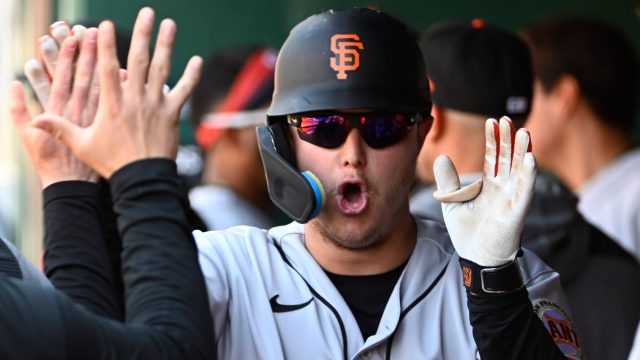