Another game for the Boston Bruins, another empty showing on the power play.

Despite the Bruins taking down the Florida Panthers, 4-2, on Tuesday night at TD Garden, Boston’s severe drought on the power play continued. The Bruins didn’t cash in on any of their three man-advantage opportunities in the contest and are now 0 for their last 36 on the power play.

For Boston Bruins forward Taylor Hall, who had one goal and one assist in the win, he believes the problem for that unit is as much mental now as it is physical.

“That first power play of the game you want to be sharp and I just don’t think we have the confidence right now to be that way,” Hall said as seen on team-provided video. “We need maybe a couple practice days to get our game in order. It’s all five of us on that unit that need to help each other out. You’re going to go through that in spurts throughout the season. That’s a real focal point that I’m sure we’ll work on before playoffs start.”

While doubt may have surfaced in the minds of the players due to coming up short recently whenever an opponent goes to the penalty box, keeping the puck for an elongated period of time in the offensive zone during power-play chances could be the remedy, according to Hall.

“If we can get pucks back, retrieve pucks after shots then our power play is great,” Hall said, “but if we’re one-and-done and they’re clearing after every shot on goal, it’s really hard to get momentum that way. I think we’ll figure it out. There’s too good of players on that unit, especially that first unit. We’ll get it figured out.”

It seems the Bruins would probably do anything to snap their power-play skid, but Hall said the team hasn’t resorted to any superstitions behind the scenes to turn some luck in its favor.

“It’s pretty hard to be superstitious with five guys,” Hall said. “I think it just comes down to execution and work. You got to work for your breaks and right now we’re not getting those. Like I said, the star power and once (David Pastrnak is) up to game speed on that power play unit it’s going to be dangerous. We just have to get there.” 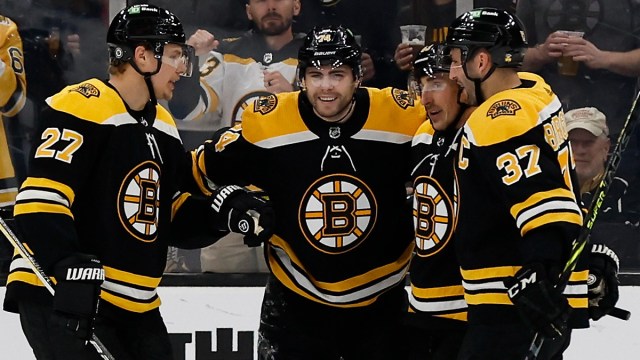 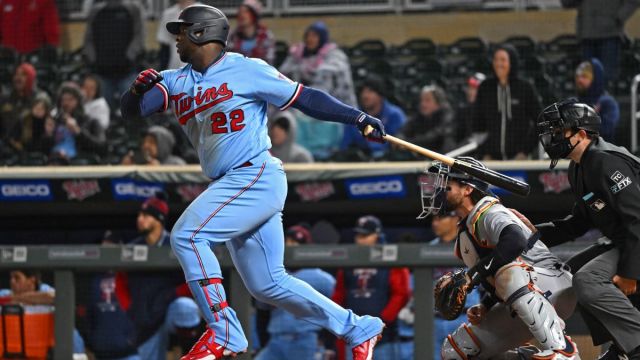