Trent Frederic has made the most of his spin around the “learning curve,” and the Boston Bruins are better off.

Head coach Bruce Cassidy praised the Bruins forward Saturday for responding to his recent benching in the best of ways. Frederic sat out Thursday’s Bruins versus Ottawa Senators game as a healthy scratch, a decision Cassidy made in an effort to prompt the 24-year-old to play with more discipline. Frederic returned to Boston’s lineup Saturday for the matchup against the Pittsburgh Penguins and did just that … after he scored game’s opening goal after just 49 seconds.

“Good for him,” Cassidy said at a postgame press conference, as seen in video the Bruins provided. “He sat out a game. Some guys don’t respond well, they come back and they’re bitter. Freddie wasn’t that way. I explained to him why, and I thought he practiced well yesterday and got rewarded right away, going to the right spot.”

Frederic’s goal, his fifth of the season, helped the Bruins earn a 2-1 win over the Penguins and clinch a spot in the Stanley Cup Playoffs.

He explained to reporters after the game the benefits of watching Bruins-Senators from afar.

“It looks a lot easier up there,” Frederic said at a postgame press conference, as seen in a video the Bruins provided. “(I watch) just how much more time you have, picking up on little things. I try to watch the wingers, and see what other teams are doing. I think it helps anytime you get up there. (Time off) helped me in college, when I hurt my hand and had to watch for a month or so. I thought it helped my game. We have a lot of good players, so it’s hard to be in this lineup every night.”

Cassidy delivered a message to Frederic by benching him, and received an emphatic response from the young forward. Such an outcome of events likely will build trust between them, and the Bruins as a whole stand to profit from that important bit of coaching. 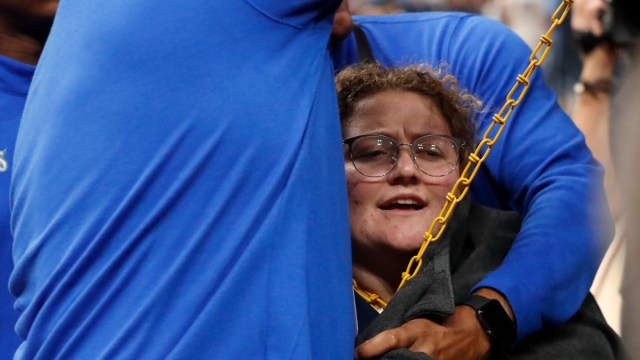 Another One?! Woman Chains Herself In Timberwolves-Related Protest 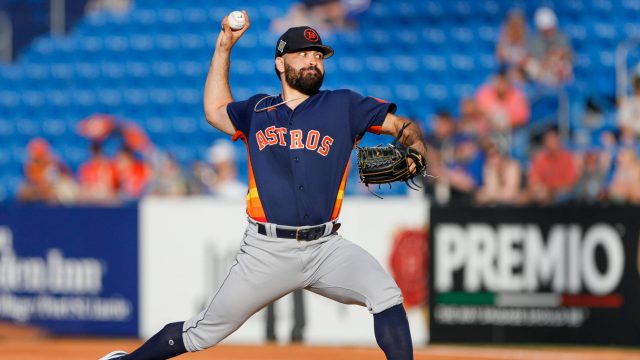 The Houston Astros have Placed Ryan Pressly on the Injured List