Legendary right wing Ken Hodge noted the lasting legacy those B’s of yesteryear left in this region Thursday at a press conference. Boston’s Stanley Cup Finals triumphs in 1970 and 1972 sparked a tsunami of local interest in the sport, and officials responded by building infrastructure that continues to sustain New England hockey to this day.

“… It was a great atmosphere to be a part of the Boston Bruins back at that time,” Hodge said at a press conference, as seen in a team-provided video. “And as you can tell, the explosion of hockey that took place with MDC rinks being built, everything. It was a great era to be around New England.

Not only did interest in the Bruins’ fortunes spike back then, but legions of youngsters also took up the sport in those rinks throughout the region.

“We (Hodge, Dallas Smith, Don Marcotte and Johnny Bucyk) had dinner last night and were talking about the era and the legacy we left in New England with the explosion of hockey, what transpired in college hockey and high school hockey and everything. It was just great. It was a great time to be in New England,” Hodge continued. ” ? I was very fortunate. My sons played locally. It was just a good era to see what took place in New England.”

Hodge played between 1967 and 1976. Although those nine seasons were enough time to survey the landscape, Hodge believes his and his teammates’ focus on winning games prevented them from fully appreciating the seeds they had planted in throughout the region.

Having retired after the 1978 season, Hodge has taken the opportunity to relish what the Big, Bad Bruins started.

“It’s nice, we sit around and reflect back on that era and that time and what we accomplished and we admire what the guys are doing today and continuing the tradition that we started back in that era.”

Boston will celebrate the 50th anniversary of the 1972 Stanley Cup-winning team Thursday at TD Garden with an honorary puck drop and video feature. There’s no reason the celebrations shouldn’t continue long into the future. 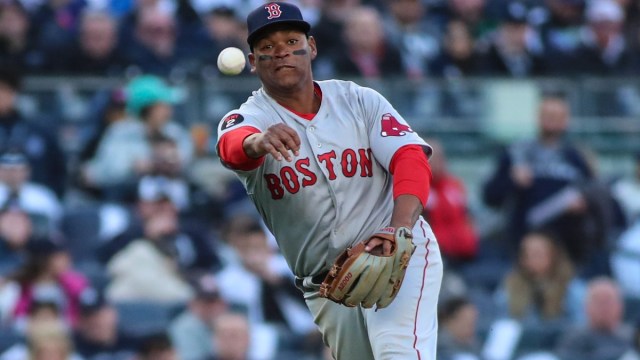 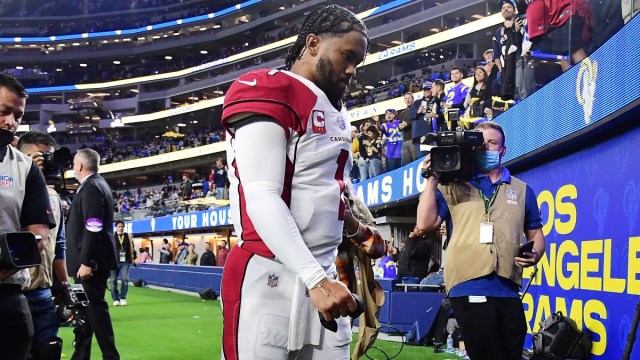