All systems appear to be a go for Celtics big man Robert Williams III.

After undergoing surgery March 30 to repair a torn meniscus, Williams returned to game action this past Saturday when Boston earned a Game 3 win over the Nets in Brooklyn. One day later, the 24-year-old was completely taken off the Celtics’ injury report.

Of course, neither of those events unequivocally confirmed that Williams was completely healthy. But remarks the fourth-year pro made to the media Wednesday suggest Williams is at, or very close to, 100%.

For starters, Williams told reporters he wasn’t thinking about his knee in Games 3 or 4 against the Nets. The mental barrier can be a huge obstacle to overcome following an injury of that nature, especially for a player who relies so much on their athleticism. Furthermore, and perhaps most importantly, Williams’ knee felt fine the day after both games.

The Celtics making quick work of the Nets was significant for Williams, who now is afforded extra rest before Boston’s next game. After finishing off the Nets on Monday, the Celtics aren’t expected to take the court again until Saturday or Sunday. 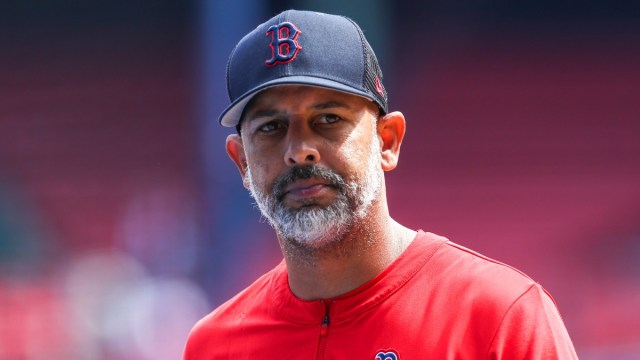 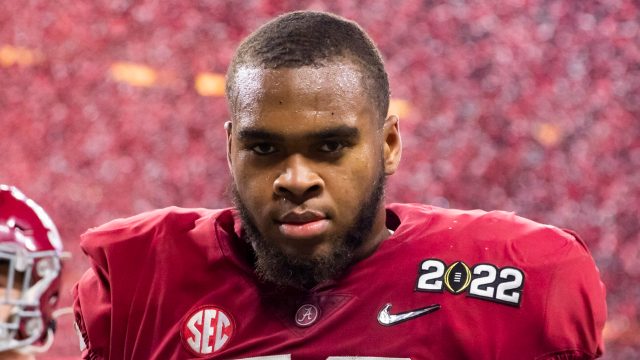