Celtics Ready For Nets Matchup: 'We Weren't Running From Anybody' Skip to content

If the Boston Celtics really were trying to avoid the Brooklyn Nets in the first round of the NBA postseason — as critics suggested last week — well, their plan backfired.

The Celtics, who locked up the second seed in a loaded Eastern Conference, will play the Nets in the opening round of the playoffs after Brooklyn knocked off the Cleveland Cavaliers in a play-in game Tuesday.

Celtics coach Ime Udoka spoke to reporters Wednesday and again took the opportunity to put down suggestions his team wasn’t looking to face Brooklyn when the postseason begins this weekend.

“We weren’t running from anybody, we were looking at ourselves the whole time,” Udoka said, via Mark Murphy of The Boston Herald. “To each his own. In order to win, you have to win against really good teams at some point, so that was our approach to it.”

Critics first suggested the Celtics were avoiding Brooklyn when Al Horford and Jayson Tatum missed a game against the Milwaukee Bucks that had seeding implications. But Udoka condemned that idea at the time, noting “health is the priority.”

The Celtics will have to deal with health issues heading into the series, as big man Robert Williams III is expected to remain sidelined as he recovers from knee surgery. 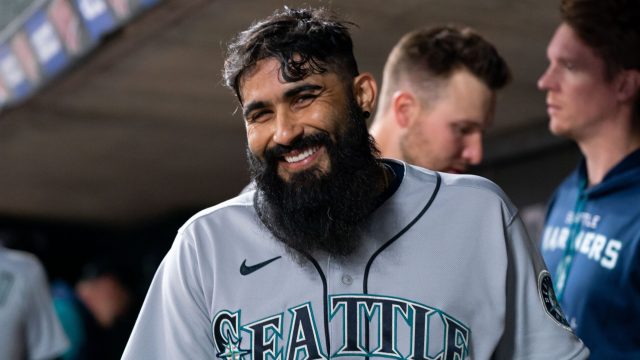 Mariners Bullpen is Banged Up in a Big Way 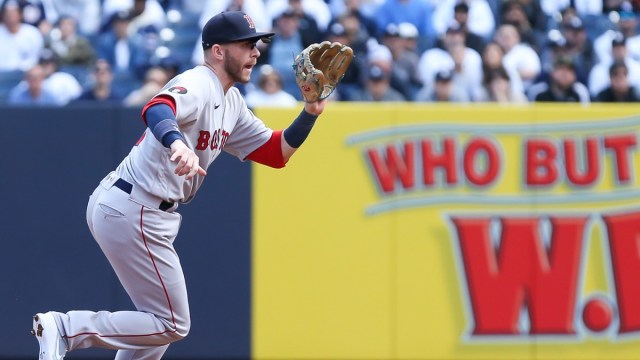