Deebo Samuel had been pretty quiet on social media this past week after reports surfaced the San Francisco 49ers wideout requested to be traded by the organization.

The 2021 All-Pro receiver offered one or two retweets, along with a since-deleted statement of sorts, but Wednesday afternoon brought his first real tweet addressing the elephant in the room.

“To real to entertain half the stuff y’all be saying but it do be funny though,” Samuel wrote. “everybody want they voice to be heard about a situation they know nothing about and just be saying whatever the next person say …. Have a blessed day.”

Samuel’s post comes one day before the beginning of the 2022 NFL Draft, which could serve as a deadline that prompts San Francisco to make a move should the dual-threat talent be steadfast in his departure. The reported trade package would include a pair of first-round picks.

Samuel, 26, enters the final year of his rookie contract. Other reports have surfaced that Samuel’s request is rooted more in his distaste for how he was being used in San Francisco’s offense rather than strictly financial. There undoubtedly will be many suitors for the wideout. 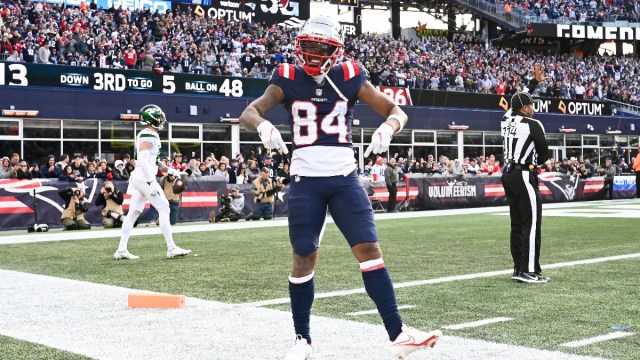 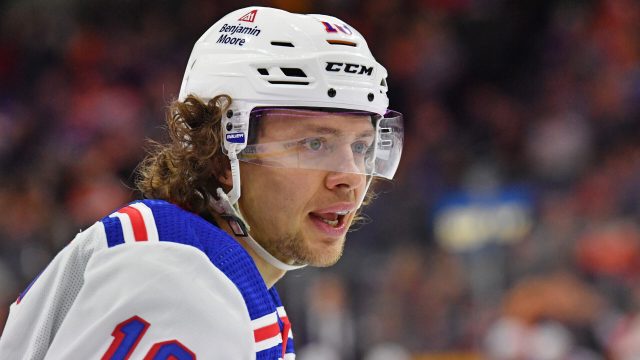 NY Rangers' Artemi Panarin And Andrew Copp Out vs Canadiens