Bruce Cassidy thought Derek Forbort was a little slow-going to start Saturday’s game against the Columbus Blue Jackets. But the Boston Bruins head coach is cutting the defender some slack, considering he had a rough start to the day.

Cassidy, speaking to reporters following Boston’s 5-2 victory over the visiting Blue Jackets, said Forbort got stuck in an elevator on his way to TD Garden.

“He had a little bit of an emergency getting over here, so we’re going to excuse him a little bit for taking a while to get his legs going, because I thought he wasn’t clean early on,” Cassidy said with a laugh, as seen on team-provided video.

Cassidy said he wasn’t sure where exactly the offending elevator was, but it was not at TD Garden.

“He had a little bit of a scare. (Forbort), if you know him, is kind of laidback. So I can’t imagine he was all that rattled, other than he might have to pay a fine for being late to the game. But anyway, interesting day for him.”

Forbort ended up finding his feet, finishing with two hits and a plus-one rating. But perhaps after this, he’ll take the stairs next time. 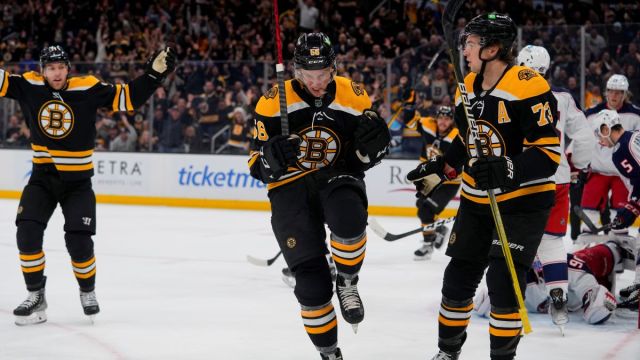 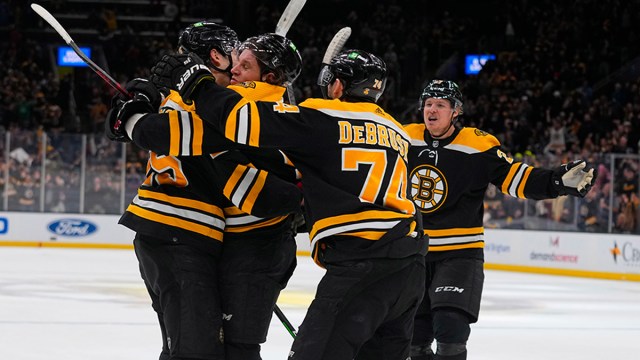