Playing for the Patriots isn’t for everyone. DeVante Parker clearly believes he’s built to excel in New England.

After New England acquired the veteran receiver earlier this month in a trade with the Miami Dolphins, multiple reports indicated Parker preferred to land with the Patriots. Dolphins general manager Chris Grier seemingly confirmed those reports Wednesday, telling reporters the team wanted to “do right” by Parker when shopping him.

Parker himself was asked the question Thursday morning.

“Yeah, that was true,” Parker said during a virtual news conference. “And, I would say, because the Patriots have a great organization. And the fans — the fans are just outstanding. And I know from experience coming in here how the fans were.

“It’s just something that I wanted to be a part of.”

Parker, now 29, was drafted 14th overall by Miami in the 2015 NFL Draft. He spent seven productive seasons in South Beach but is looking forward to a fresh start.

“It means a lot to me,” Parker said of joining the Patriots. ” … I chose to get traded here and I’m looking forward to it. The guys that I already met (are) great guys. They brought me in just like a family and it’s something I love already.”

Parker, who said he from afar admired the work ethic and playstyle of New England’s players, became available after the Dolphins swung a blockbuster trade for receiver Tyreek Hill. Soon afterward, he was informed of Bill Belichick’s interest in acquiring him.

“My agent was telling me what the situation was, and the options I had for the team to go to,” Parker said. “And the first one on the list was the Patriots. I’m just excited he was able to get everything done.”

Parker recently worked out in Florida with Mac Jones and a group of Patriots receivers. He praised the group for embracing him like a “family” and also described Jones as a quarterback with a “nice arm.”

Jones, Parker and other members of the Patriots offense put in extra work this week as New England officially began its offseason program. 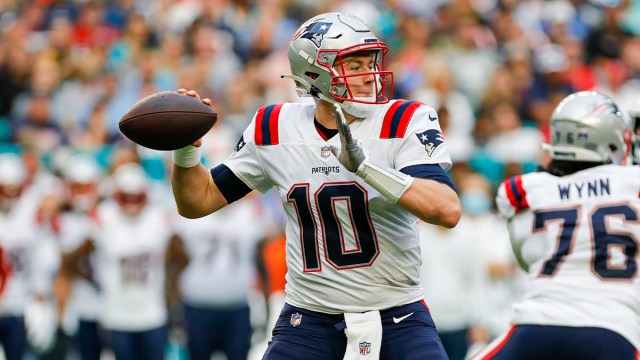 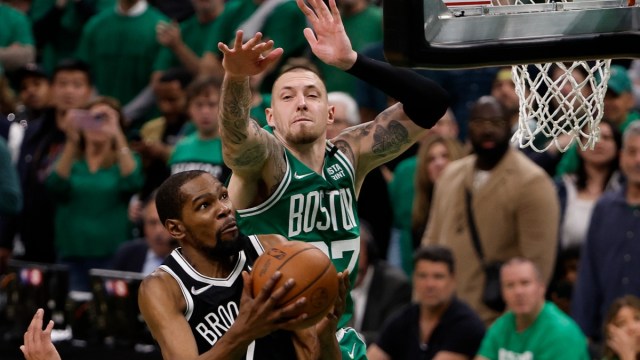