The chemistry-building process between Mac Jones and his newest target already is underway.

Newly acquired wide receiver DeVante Parker linked up with Jones and several other New England Patriots players for a throwing session in Florida on Wednesday.

Fellow wideout Kendrick Bourne shared a video of the group — which also included receivers Jakobi Meyers and Nelson Agholor and running back J.J. Taylor — on his Instagram story.

Jones, Bourne, Meyers, Agholor and Taylor all threw together Tuesday, as well, with Parker meeting up afterward. The Patriots traded a 2023 third-round draft pick to the Miami Dolphins for Parker and a 2022 fifth-rounder, with the teams finalizing that deal Tuesday afternoon.

It’s unclear exactly how New England will utilize Parker, but the 29-year-old projects as their top X receiver and could take snaps away from Agholor if he can avoid the injury issues that have hampered him throughout his seven-year career. Parker’s arrival also likely spells the end for N’Keal Harry, who has not been present at this week’s workouts.

Parker, who reportedly told Miami he wanted to be traded to New England, said in a sitdown with the Patriots’ in-house production team that he’s “very excited” to join his new squad.

“I’m just blessed that they gave me a chance and gave me an opportunity to come out and help the team in whatever way I can,” Parker said. “… I’m ready to get it going.” 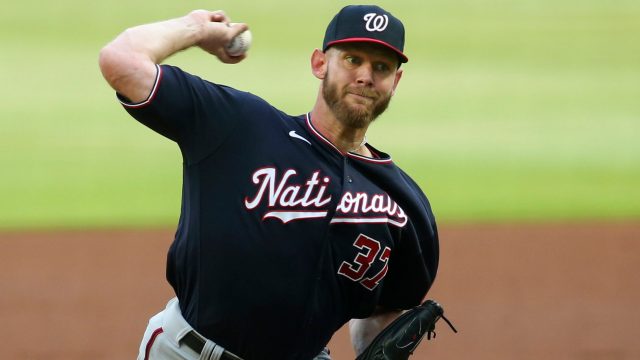 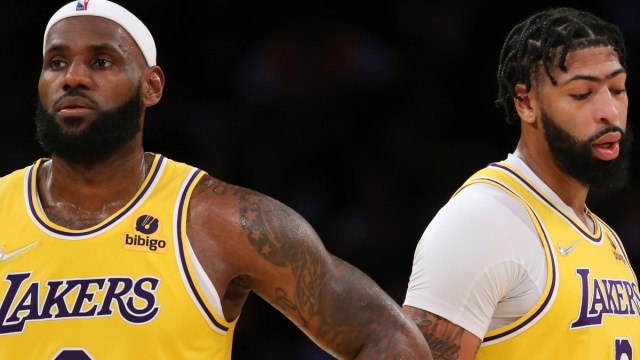