During an episode of Green’s podcast, “The Draymond Green Show,” earlier this month, in which he had Celtics star Jayson Tatum on as a guest, Green told a story about how he studied Williams as a lob threat prior to the Celtics and Warriors meeting for a mid-December matchup at TD Garden.

Looking for a way to stop Williams from wreaking havoc with his dunking ability, Green explained when big men are in drop coverage on Williams during a pick-and-roll, it is a necessity to not allow the Celtics center to get behind them.

Green noted how he watched film of Williams routinely slamming in lobs over Los Angeles Lakers star Anthony Davis, and Green implored his teammates to not let the same thing happen to them.

“I stopped the walkthrough,” Green said, “and I’m like, ‘Fellas, listen, y’all have to understand if you are even with Robert Williams he’s going to dunk on you. He will catch the lob on your head. I just watched him catch three of them on AD in one game, and that’s AD. If you’re even even with him, he’s going to catch it on your head so you got to stay below him.'”

Unfortunately for Green, he didn’t exactly follow his own advice when matched up with Williams on the floor. Green got stuck in coverage on a pick-and-roll and dropped, but Williams got behind him.

And the end result? Well, you guessed it as Williams took a lob from Jaylen Brown and slammed it through the hoop with one hand over Green.

“I get in the pick-and-roll, and I’ve dropped, and I thought I was beneath him and he still caught the lob on my head,” Green said with a smile.

Williams will look to put Brooklyn Nets defenders in a similar position that Green found himself in. Williams, who has been out since March 27 due to a torn meniscus, reportedly is expected to play limited minutes in Game 3 of the playoff series. 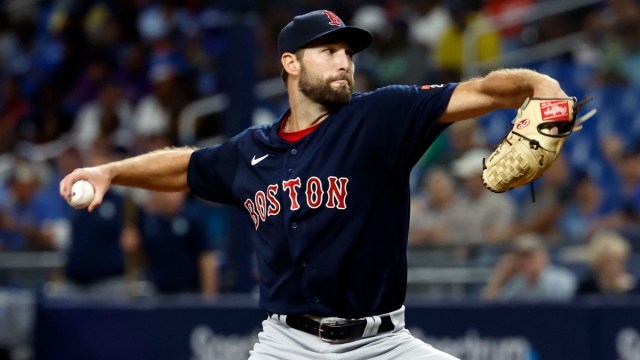 Red Sox Wrap: Boston Bounces Back With 4-3 Win Against Rays 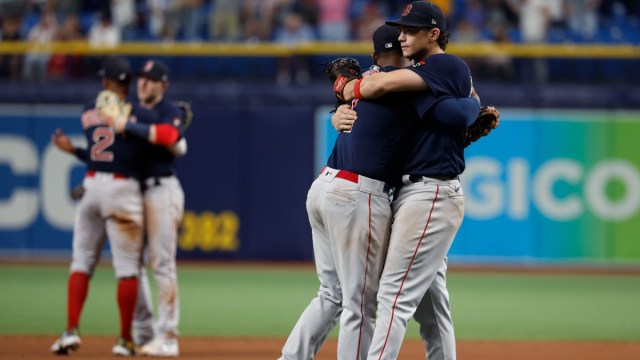