The Boston Bruins took a 1-0 lead over the Detroit Red Wings in the first period on Tuesday, thanks to center Erik Haula’s top-corner snipe.

The goal was Haula’s 13th of the season, set up by assists from forwards Taylor Hall and Tomas Nosek.

Haula has been hot recently, including a game last week where he scored two goals to defeat the Columbus Blue Jackets. 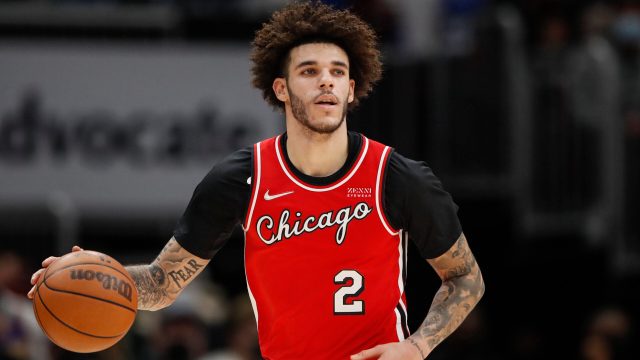 Bulls' Lonzo Ball Shut Down For Remainder Of Season 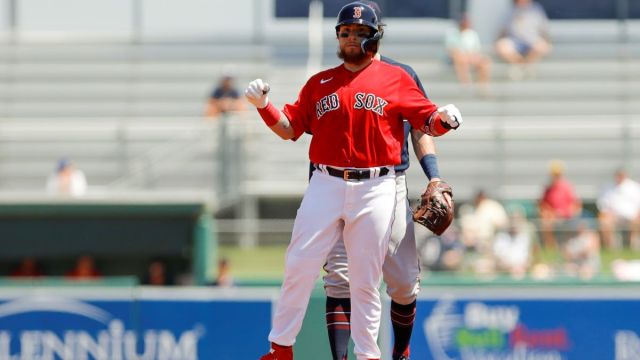