The sooner Jeremy Swayman emerges from a rough patch, the better off the Boston Bruins will be.

ESPN’s Kristen Shilton on Wednesday named the Bruins goaltender as the Boston player “under the most pressure” as the season winds down. The Bruins were 9-0-1 in games Swayman started between Feb. 12 and March 12. Since then, Boston is 3-3-0 with Swayman as the starter, and Shilton believes the rookie netminder must rediscover his best form in order for the Bruins to strengthen their position in the Stanley Cup Playoffs.

“It has been a stellar season for Swayman, but he has hit a bit of a rough patch,” Shilton wrote. “The rookie goalie recorded a dissatisfying .893 save percentage and 3.10 goals-against average in March. April is jam-packed for everyone, and the Atlantic Division playoff-seeding battle is real. Swayman will be a major factor in determining where Boston ends up.”

Swayman isn’t solely responsible for his recent struggles, and the Bruins still believe in his prospects for present and future success.

His competition with Linus Ullmark for playing time and the No. 1 job in the postseason has been one of the major Bruins storylines this season. Bruce Cassidy indicated March 9 Swayman was leading Ullmark, but the former’s ensuing downturn in form might create the opportunity for the latter to claim the win the competition.

The Bruins’ jockeying for playoff positioning and the goaltender competition only add to the pressure Swayman faces. However, the 23-year-old already has shown he has the strong mindset required to bear pressure in his NHL career, and chances are he’ll continue to do so. 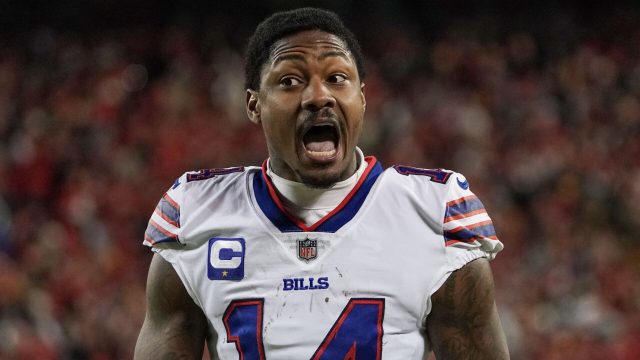 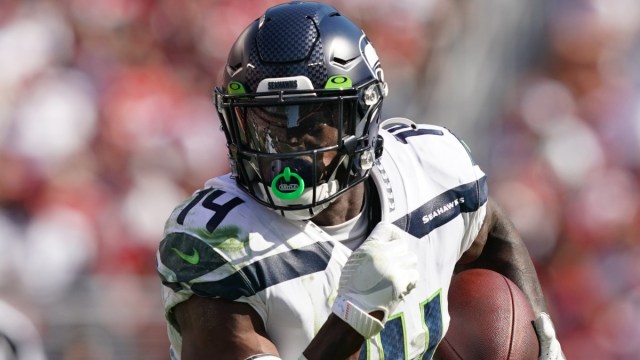