What makes Whitlock’s case even more interesting, of course, is his relatively undefined role and uncertain future as it pertains to his usage.

His future with the Red Sox is well-established, though. He signed a four-year contract extension that will tie him to Boston at least through 2026 with options that could keep his socks red through 2028. That’s great news for the Red Sox, even if his short- and long-term roles aren’t entirely known.

The results have been incredible. Swiping the right-handed pitcher from the Yankees in the Rule 5 Draft last year might have been Chaim Bloom’s shrewdest move thus far. Basically, since toeing the rubber as a big leaguer, Whitlock has been nearly unhittable.

Whitlock has been able to lower his career ERA to 1.92, a mark that stands out on its own. It becomes even more impressive when you consider just two Red Sox pitchers in the live-ball era have posted a lower ERA through their first 50 career games: Hideki Okajima and Jonathan Papelbon.

And even comparing Whitlock to those two is interesting on its own. Okajima was strictly used out of the bullpen, but he came to the Red Sox with a decade of experience at the highest level in Japan. He basically was established without actually being established once he joined the Red Sox.

Papelbon, on the other hand, seems noteworthy because we were having similar conversations about when he started his career. He made his big league debut as a starter and allowed four earned runs over 16 innings in three starts to begin his big-league tenure. He never started another game in his big-league career, though, spending his prime as an All-Star closer and one of the most dominant relievers in the game.

Now, we’re having the inverse of the debate with Whitlock. He’s obviously very, very valuable as a reliever. It was quite interesting to see how the Red Sox used him to piggyback Rich Hill in the first appearance of the season for both, and deploying him as some sort of a super-reliever seems to make some sense. Using Whitlock the same way moving forward probably is the closest he’s come to starting as a big leaguer even if it’s out of the ‘pen.

But it also might be more valuable for Boston to use him as a starter in the long run, especially considering his contract. If he could perform at a similar level out of the rotation, he’d instantly become one of the most valuable starting pitchers in the sport. On the other hand, knowing he has the Hill-Whitlock piggyback every five days allows Alex Cora to better manage his bullpen.

(The big question, though: What happens on a night Hill doesn’t have it?)

We don’t know whether the success Whitlock is having right now as a Swiss-Army reliever would automatically translate to the rotation. There’s nothing to say it wouldn’t — all the evidence points toward him thriving in any role — but it’s no certainty.

Regardless, the point of the game remains the same, and you need to get 27 outs every night. No one is more efficient right now at getting outs than Whitlock. Figuring out the calculus of how to effectively leverage that ability to maximize the number of outs he can get seems like it’s ever-evolving and will be fascinating to watch moving forward. 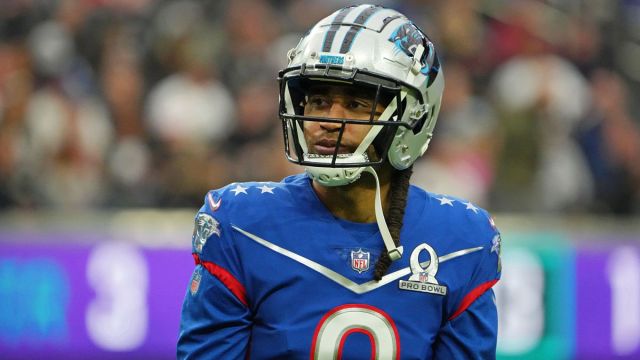 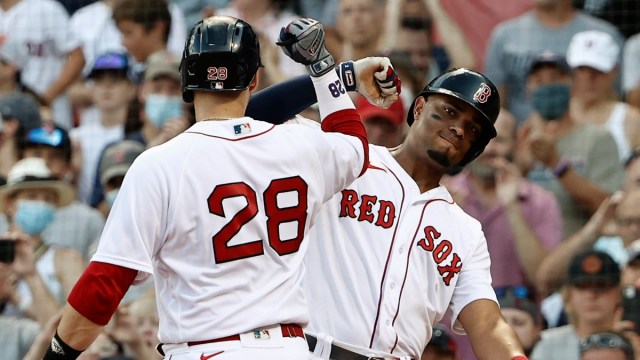