Heading into Saturday’s game against the Tampa Bay Rays, all eyes were on the mound as Boston Red Sox pitcher Garrett Whitlock prepared to make his first career start.

Now a star bullpen arm for Boston, Whitlock came up as a starter in the New York Yankees organization before the Red Sox chose him in the Rule 5 Draft. But he had only been used out of the bullpen up until Saturday, a role in which he certainly fit. But now the Red Sox could have a problem on their hands, as Whitlock proved as terrific as a starter as he is out of the ‘pen.

“It was a lot of fun,” Whitlock said. “I hadn’t done it in an actual game since 2019 (in the minor leagues) so it was kind of fun to get back doing that again.”

The 25-year-old put together an awe-inspiring performance, mowing down Rays batters and no-hitting them through three innings, fanning six. The only hit he surrendered was a double to Brandon Lowe to lead off the fourth inning, his second time through the order. He finished with seven strikeouts and the one hit through four complete innings.

While the Red Sox fell in 10 innings, Whitlock was a bright spot.

“You come to expect that from him,” said bench coach Will Venable, who is serving as acting manager amid Alex Cora’s COVID-19 diagnosis. “Any situation you put him in, he is who he is. Calm, collected. He was the same today, just in a different role. But same Garrett.”

Venable said the team was confident with where Whitlock came out of the game, having thrown 48 pitches (33 strikes) through his four innings.

Whitlock was his typical composed self when speaking to reporters after the game, noting he didn’t change his preparation too much.

“You just take it one inning at a time,” Whitlock said, as seen on NESN’s postgame coverage. “So that’s the thing, is you take it one batter, one out at a time, one inning at a time. And so it’s hey, when I get out there, get the lead-off guy, get the next guy, get back in the dugout. So you do that, then if they tell you to keep going out there you keep doing that until they tell you you’re done or they take the ball away from you.” 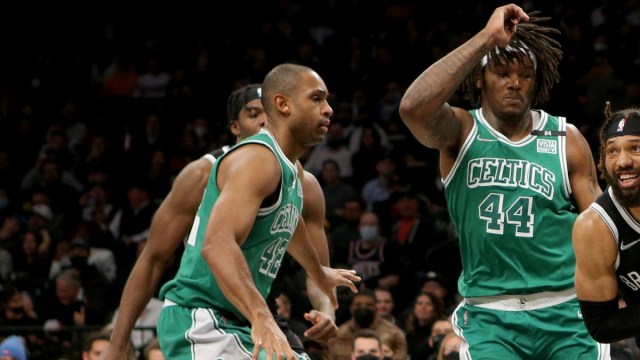 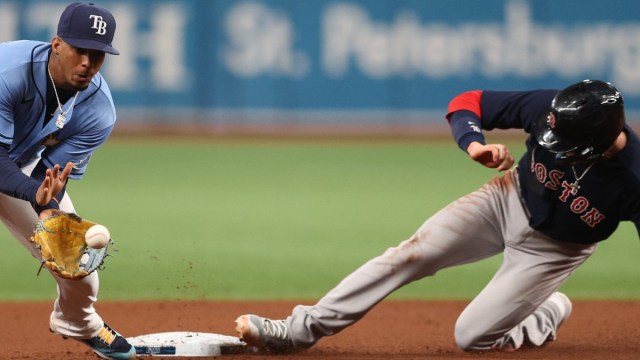