Glue Gate? Spectator Tries To Get Stuck To Floor During Wolves-Clippers Skip to content

One spectator at Tuesday’s game between the Los Angeles Clippers and Minnesota Timberwolves proved that being overly glued to your seat actually can have adverse consequences.

In a rather strange set of circumstances during the Western Conference’s NBA Play-In Tournament, a fan was ejected from Target Center for trying to glue herself to the court. It appeared the woman was somewhat successful as it took security a minute or two to get the woman off the floor, but in the end they were able to avoid a sticky situation.

The TNT broadcast had a live call during the ordeal with sideline reporter Allie LaForce providing some detailed (and comical) insight.

“I was just told by security that she apparently had glue and she glued herself to the floor,” LaForce said, as shared by Bleacher Report. “And she refused to lift her wrist up, I don’t mean to laugh but this really happened, she glued her wrist to the floor and they were trying to pull her off and she was resisting, trying to keep her wrist glued down to the floor.”

“I think that’s a fair assumption,” LaForce added when asked if it was some kind of protest.

You can check out an additional photo here and here. 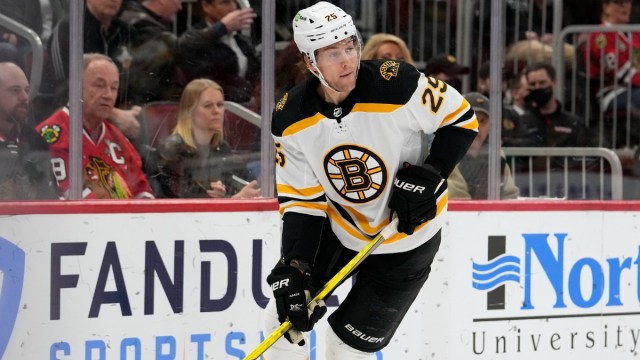 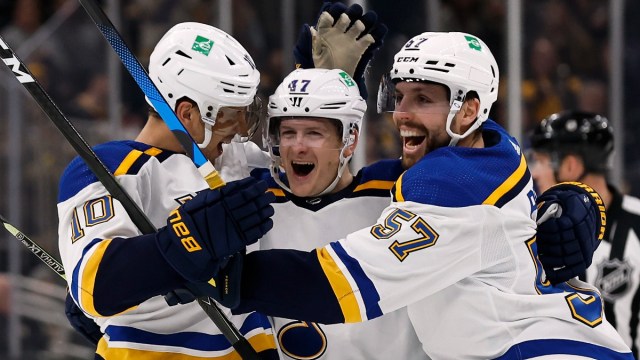