With two games remaining in the regular season, the Boston Bruins are trying to strike the delicate balance of getting ready for the playoffs while also maintaining the team’s health.

Following Boston’s 4-2 win over the Florida Panthers on Tuesday night, coach Bruce Cassidy explained how the Bruins will handle this last stretch of games in terms of resting players.

Cassidy intends to use his full allotment of players come Thursday against the Buffalo Sabres but expects some players to rest up and not play in the regular season finale at the Toronto Maple Leafs on Friday.

“I’m sure we’re going to play our lineup Thursday,” Cassidy said via team-provided video. “Friday, we may (rest players) because it’s travel sometimes. Getting information on when we start (the playoffs) might factor into that. How much time do we have after Friday before we start could determine what we do on Friday. Right now, our intention Thursday is to play our group.”

Cassidy also said that both Jeremy Swayman and Linus Ullmark, who was in-between the pipes in the victory over the Panthers, will each make a start in net.

At the moment, the Bruins are holding down the first wild card spot in the Eastern Conference and can’t drop any lower than that, which means a playoff matchup with the Carolina Hurricanes seems likely. The Bruins still have an outside shot at third place in the Atlantic Division but would would need two wins and some help to overtake the Tampa Bay Lightning.

Bruins play their final home game of the regular season on Thursday with puck drop scheduled for 7 p.m. ET on NESN. 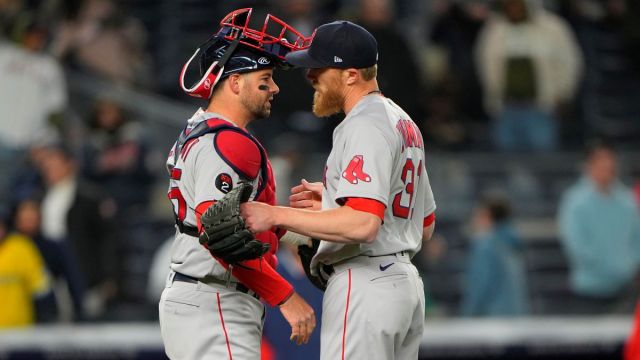 Why Red Sox Went To Jake Diekman In Ninth Inning Vs. Blue Jays 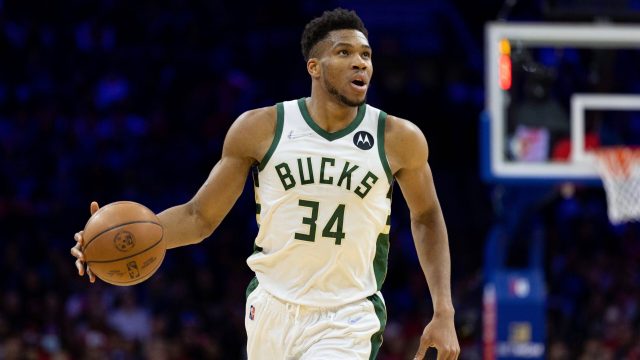