How Celtics Feel Entering Postseason After Securing No. 2 Seed Skip to content

The Boston Celtics claimed the No. 2 seed in the Eastern Conference after a thorough beatdown of the Memphis Grizzlies on the final night of the regular season.

With the victory, the Celtics will face the winner of the Brooklyn Nets-Cleveland Cavaliers play-in game. While some teams like the Milwaukee Bucks appeared to rest starters and perhaps avoid the potential Nets matchup, Boston did not back down.

“We’re not trying dodge anybody,” Payton Pritchard said in a postgame press conference. “We believe in ourselves. Go in and whoever we play, we’ll be ready.”

Center Al Horford was asked if the Celtics were sending a message by not avoiding the No. 2 seed.

“I think so,” Horford said in a postgame press conference. “We’re ready to go.”

The NBA Playoffs begin on April 16 with the Celtics’ opponent currently unknown. 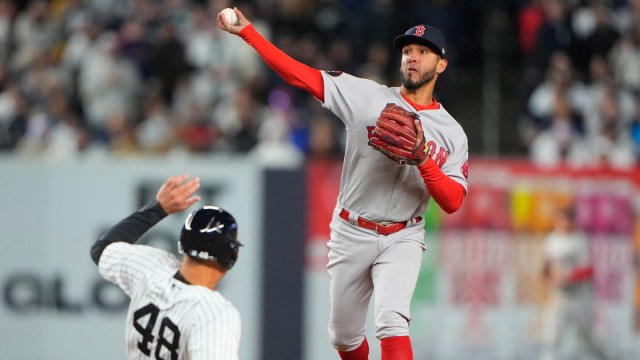 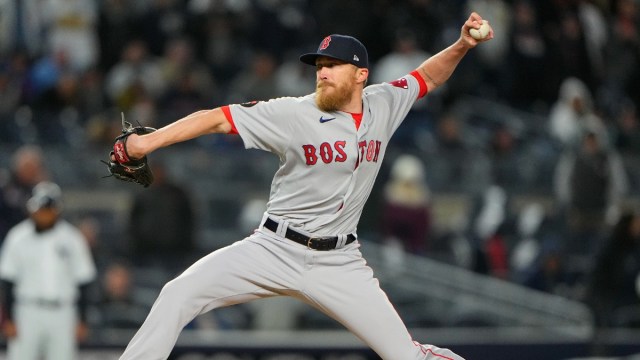 Red Sox Notes: Should Jake Diekman Be In Consideration For Closer Role?