Jeff Van Gundy believes the Celtics’ NBA playoff run can stretch all the way into June.

Boston was greatly tested right out of the gate in the postseason, as its first-round opponent featured two of the league’s most dominant offensive players. The Celtics’ relentless team defense made both Kevin Durant and Kyrie Irving look like shells of themself, and Ime Udoka’s team ultimately only needed four games to advance to the conference semifinals.

Jeff Van Gundy joined “The Greg Hill Show” on Tuesday, one day after Boston completed a first-round sweep of the Brooklyn Nets. The Celtics’ opening-round statement convinced the former NBA head coach and longtime league analyst that they can reach the Finals.

“I didn’t see a sweep, but they’re clearly a better team,” Van Gundy said, as transcribed by WEEI. “They have been for the last three months. So it didn’t surprise me that they were dominant, but sweeping Kevin Durant is obviously an incredible accomplishment.

“And the way they did it, they played better on offense than they did on defense at times, which is a great balance for them. They have the great defense, and to combine that with really good offense makes them what they are, which is truly a championship contender.”

Next up for the Celtics likely is the Bucks, who own a 3-1 lead in their first-round series against the Chicago Bulls. While Milwaukee is the defending NBA champion, Boston has given NBA fans and media members several reasons to believe it can emerge victorious in that potential series. 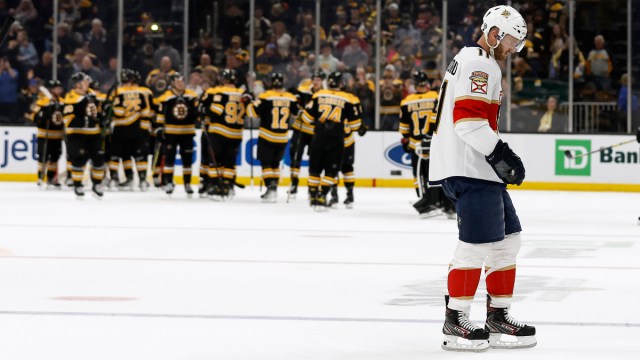 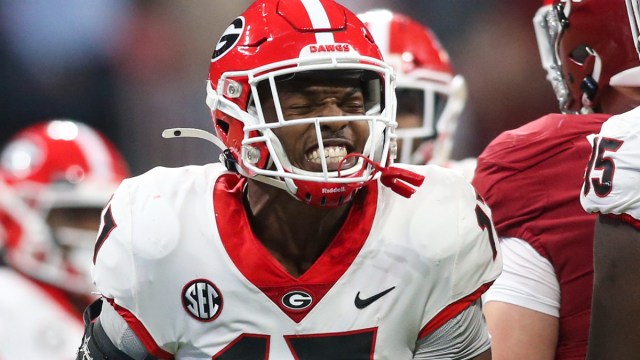