Will the San Francisco 49ers actually trade Deebo Samuel, one of the premier offensive weapons in the NFL?

Could A.J. Brown really play for someone other than the Tennessee Titans next season?

Are the Seattle Seahawks going to opt not to pay DK Matcalf?

Do the Washington Commanders want to move on from Terry McLaurin?

It seems like each of those four names have been rumored in trade speculation during recent weeks, and it’s because of one commonality: It’s about time to pay them.

Each of those 2019 selections enter the final year of the rookie contracts and now reportedly are willing to sit out of offseason programs as they await their second deal. It’s caused speculation that their respective teams could send them elsewhere rather than paying money for a high-end receiver, especially after the offseason explosion led by Tyreek Hill, Davante Adams and even Christian Kirk.

The Athletic’s Jeff Howe published an extensive story Tuesday about how the booming receiver market could impact a team’s roster-building, and during the lengthy piece with insight from NFL executives and coaches, shared one noteworthy nugget about a potential trade of those players.

“As teams judiciously work to see which veterans are available on the trade front, numerous sources told The Athletic the 49ers, Seahawks, Titans and Commanders have brushed aside all inquiries for their star receivers,” Howe wrote.

The teams holding the rights to that quartet of wideouts, it seems, currently are not interested in trading them elsewhere. It’s particularly noteworthy given that we’re just a week from the 2022 NFL Draft. And, if teams are of the belief it’s best to go separate ways, doing so before the first round kicks off next Thursday would be wise given the draft capital likely to be exchanged.

Oddsmakers aren’t offering an indication that a trade is in the works either. The Commanders are +125 to draft a receiver with their first-round pick on DraftKings Sportsbook. The Titans (+325), 49ers (+425) and Seahawks (25-to-1) all sit behind Washington in the respective betting market. It’s fair to assume that if a trade was to happen, not only would it make their respective receiver room worse, but it could lead to that being a priority come draft day.

So while their respective situations are worthy of keeping track of, perhaps there won’t be any pre-draft fireworks pertaining to the group of wideouts after all. 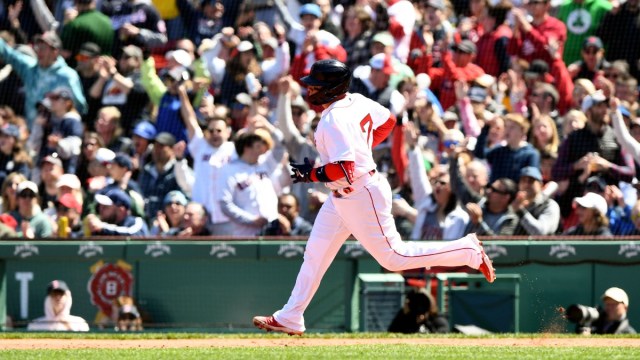 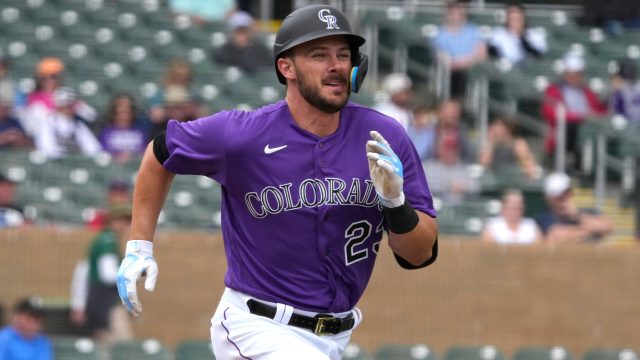