The Boston Red Sox may be having a slow start to the 2022 Major League Baseball season, but Xander Bogaerts already has managed to set himself apart.

Boston took on the Toronto Blue Jays at Rogers Centre on Wednesday night, and by the time the sixth inning rolled around, Bogaerts had managed to log his third hit of the night. That was his seventh game of the season with at least three hits. And according to Red Sox senior manager of media relations and baseball information J.P. Long, that’s the most by a Red Sox player through the first 19 games of the season.

It’s a pretty niche stat, but a significant one nonetheless, given the team entered Wednesday at 7-11 on the season. 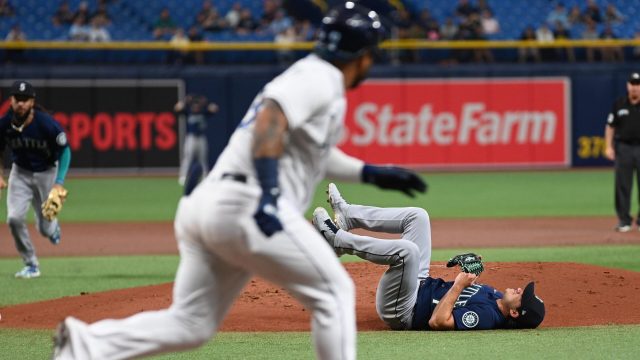 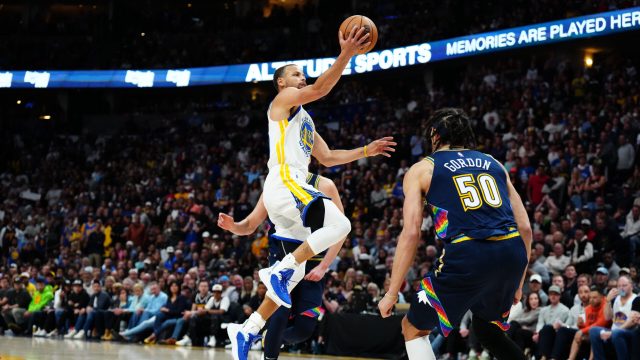