The New England Patriots have some holes to fill after some key departures this offseason, and now gear up for the 2022 NFL Draft with hopes of erasing the void.

One analyst, ESPN’s Jordan Reid, put together a full, seven-round 2022 NFL Mock Draft, and it yielded a favorable return for the Patriots.

Here is how Reid’s selections went for the Patriots:

Lloyd has been a common pick to land with the Patriots in mock drafts.

“Lloyd is rangy when scraping over the top while also providing value as a blitzer,” Reid wrote. “He has a game that revolves around speed and instincts and could be an ideal selection for New England.”

Reid then mocked Metchie, a shifty receiver that already has a strong rapport with second-year quarterback Mac Jones, to the Patriots.

In the third round, Reid expects Belichick and the Patriots front office to double up on Alabama products while adding much-needed depth at the cornerback position.

“Armour-Davis would be a fit in the Patriots’ scheme,” Reid wrote. “He also has value as a core-four special-teams player, which he did during his first few seasons with the Crimson Tide before becoming a starter last season.”

As far as the rest of the draft, Reid decided to add depth as needed. He found an offensive tackle that could potentially replace left tackle Isaiah Wynn, who enters a contract year. He also added depth at safety with veteran Devin McCourty approaching the end of his career.

The defensive end and second receiver strengthen areas of relative weakness for the Patriots, rounding out a draft that included some high-impact players at the top. 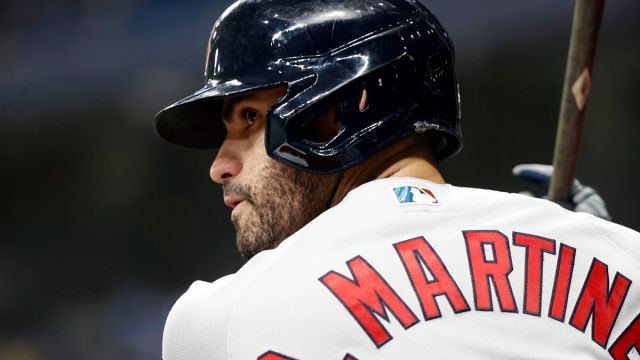 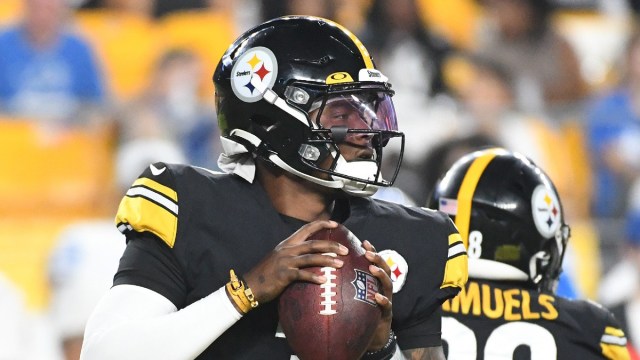