New York Mets star Jacob deGrom will miss the start of the 2022 season with a shoulder injury, the team announced Friday.

deGrom, who has “a stress reaction on his scapula that has caused inflammation in the area,” will “discontinue throwing for up to four weeks” before undergoing repeat imaging, according to a statement from the Mets.

The 33-year-old made two spring training starts before he felt tightness in his right shoulder Thursday, which led to Friday’s MRI and eventual diagnosis.

Of note, new Red Sox pitcher Michael Wacha had a stress reaction in his shoulder while with the St. Louis Cardinals in 2014. He missed nearly three months.

deGrom struggled with injuries throughout the second half of 2021 and made just 15 starts. He was spectacular in those outings, logging a 1.08 ERA with a 146-11 strikeout/walk ratio.

The news puts a damper on what was slated to be a strong debut from the Mets, who added Max Scherzer to the rotation in free agency. 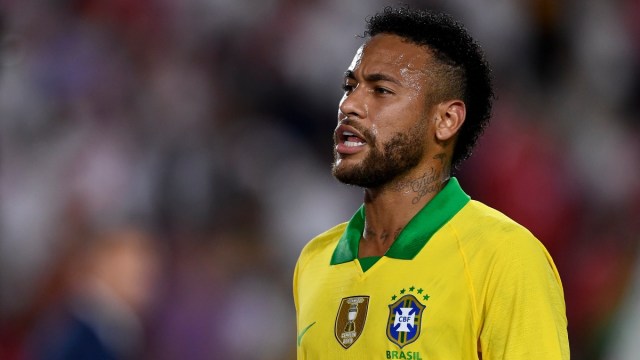 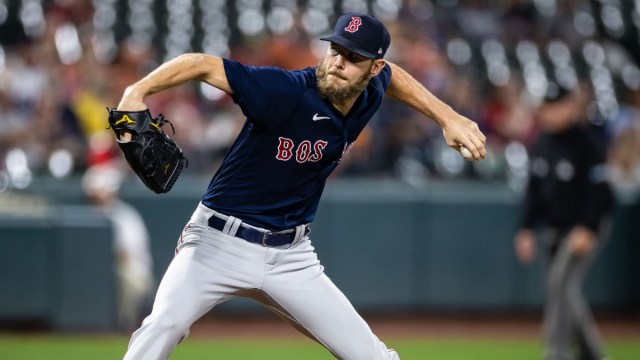