Jake DeBrusk is feeling it.

The Bruins forward had a strong game Thursday night in Boston’s 8-1 drubbing of the New Jersey Devils at TD Garden with a goal and an assist on the night.

DeBrusk’s time with the Bruins this season has been in the spotlight since his trade request became public back in November. He signed a two-year extension at the NHL trade deadline, making some think they did that in order to make him a more attractive trade candidate.

But the deadline came and went and DeBrusk remained a member of the Black and Gold after they opted to not add a forward.

Now that DeBrusk has some clarity about where he will be playing for the rest of the 2021-22 NHL season, there’s been a noticeable step up in his play, and Thursday showcased just that.

Sure, playing on a line with Brad Marchand and Patrice Bergeron certainly will elevate anyone’s play, but it’s been DeBrusk who’s been putting in the work, and it’s getting noticed by his teammates.

“It’s big. That’s playoff hockey right there. Jake has found his game. There seems to be a weight lifted off his shoulders. I think he?s just happy to be here and kind of have the stress of everything out of the way, at least for right now,” Marchand told reporters after Thursday’s win, per team-provided audio. “And he’s been playing better. That is the type of hockey we’re going to need going forward. You look at the teams around the league that are in playoff position, especially in the East, the teams we’re going to see, they’re big, they’re heavy, the D are tough and they compete hard. We’re going to have that every single night moving forward, so it’s something we have to establish every night.”

The Bruins have a tough stretch of games to end the regular season and will need everyone to give their best effort game in and game out, and DeBrusk will be an integral part of their success.

Of course, he will need to continue to play the way he has in the playoffs which begin next month. 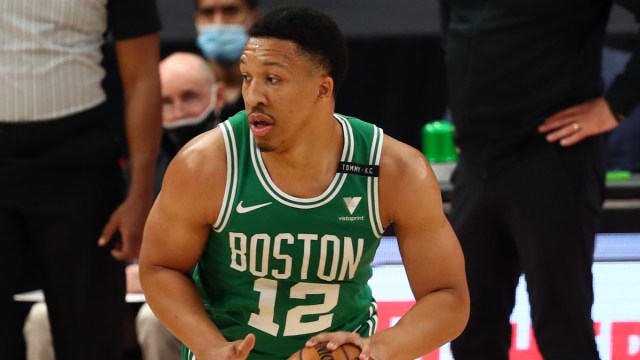 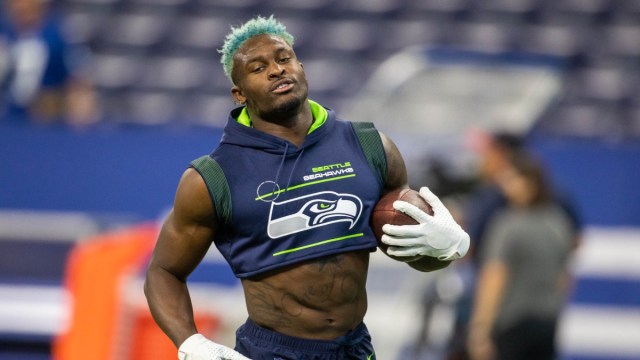