A big question surrounding some of the members of the Boston Celtics is whether or not they’re vaccinated against COVID-19.

One of those players is Jaylen Brown.

While the NBA does not require its players to receive the vaccine, visiting players traveling to Canada who are unvaccinated are unable to play in games north of the border. So, if Brown — or anyone else on the Celtics, for that matter — does not have the vaccine and Boston plays the Toronto Raptors in the NBA playoffs, the C’s could find themselves shorthanded.

After Sunday’s dominant win over the Washington Wizards, that leaves just three games left on the Celtics’ schedule before they begin their playoff run.

Naturally, people are curious about the vaccination status of players, but Brown did not comment one way or another after Sunday’s win.

“Last year, I missed the playoffs. I had a season-ending injury with my wrist,” Brown told reporters, per MassLive’s Brian Robb. “This year, from a competitive standpoint, I’m excited and ready to play against anybody. As a vice president of the player’s association, it’s a part of my job description to protect our players’ rights and our medical privacy so you won’t hear me comment on my status or anybody else’s. That’s how I feel about it.”

Celtics big Al Horford, who’s another player in question, said he’d be “ready to play wherever” when the playoffs roll around.

These questions indeed will be answered if and when Boston and Toronto face each other in the playoffs.

Celtics Move To Second Place In East After Dominant Win Vs. Wizards 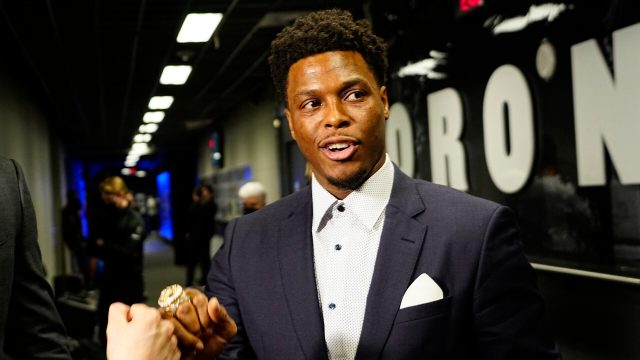 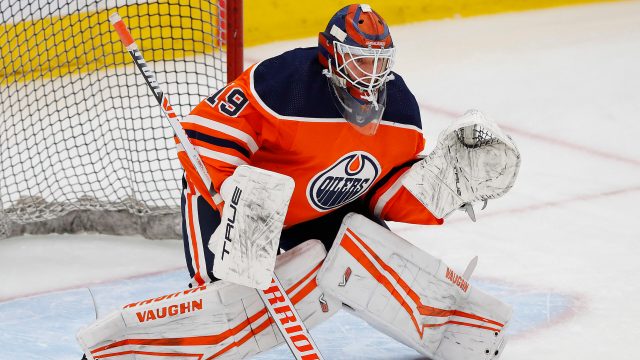 Mikko Koskinen Ruled Out vs. Ducks