Grant Williams is the ultimate hype man, this much we know. So much so, in fact, that the Boston Celtics forward was named a finalist for the Twyman-Stokes Teammate of the Year Award.

But for all the encouragement he’s given his teammates and all the praise he’s earned from fellow Celtics, it wasn’t enough as Milwaukee Bucks guard Jrue Holiday was awarded the honor Tuesday afternoon, the NBA announced.

Jaylen Brown, for one, isn’t happy with the decision.

The Celtics could meet Holiday’s Bucks in the second round of the NBA playoffs if Milwaukee can take care of the Chicago Bulls on Wednesday night. Boston punched its ticket to the second round after completing the sweep of the Brooklyn Nets on Monday. 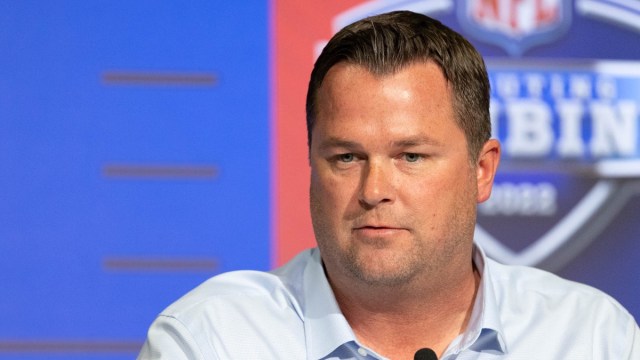 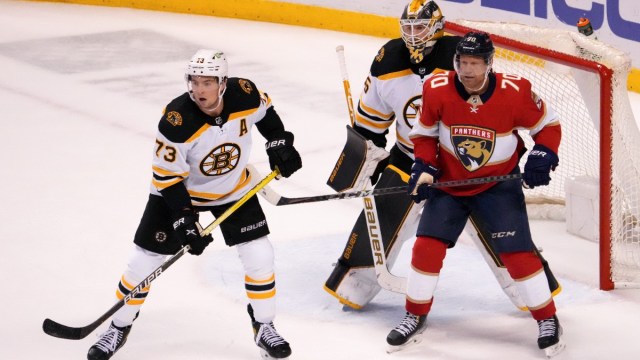