There’s a chance — albeit a small one — that Jayson Tatum may be on the sidelines Sunday when the Boston Celtics host the Washington Wizards at TD Garden.

Tatum was listed on the Celtics’ injury report Saturday. The star forward is probable with right patella tendinopathy, the same injury that has landed him on the list recently and even kept him out of Monday’s road loss to the Toronto Raptors.

Nik Stauskas also remains out with a right ankle sprain, while Robert Williams III was a given as the center is recovering from knee surgery. Williams’ timeline for return is four to six weeks. 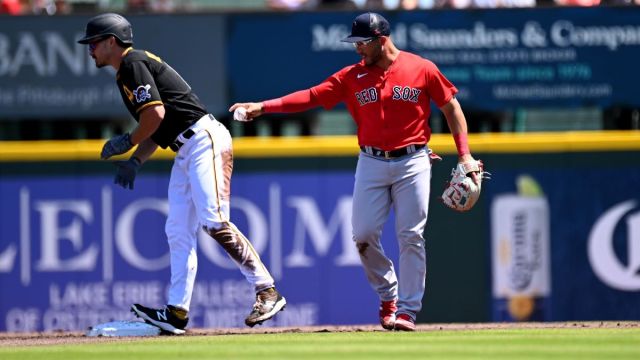 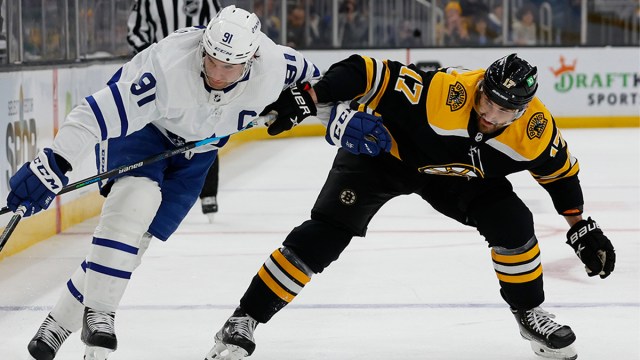