The Patriots have a new vaunted offensive weapon to deal with in the division, as Tyreek Hill now calls Miami home.

And in wake of a certain development Wednesday, there’s a chance another top-tier wide receiver could be making his way to the AFC East, too.

Deebo Samuel, who’s sent to enter the final year of his rookie contract, informed ESPN’s Jeff Darlington about a trade request he sent to the 49ers. Samuel’s desire to leave San Francisco apparently is not rooted in financial interests. The versatile playmaker reportedly is mostly concerned about how he’s being used by the Niners.

But regardless of why Samuel really wants out, the Niners soon might be taking calls on the 2021 first-team All-Pro. A realistic Samuel suitor would be the Jets, who reportedly already have tried to trade for a star wideout this offseason — twice. New York has the means to both execute a blockbuster and sign Samuel to a long-term deal, and the 49ers probably would want to trade the 26-year-old to an AFC team if push came to shove.

Joe Douglas on Thursday didn’t confirm New York’s interest in Samuel, but the Jets general manager didn’t deny it either.

“I can’t get into specifics,” Douglas told reporters per Pro Football Talk, citing SNY’s Ralph Vacchiano. “…Since coming here my job has been to get the team better. I’ll do that any way that I can. …If the right opportunity presents itself, we are going to be aggressive.”

There’s a very good chance Samuel isn’t going anywhere, as his “trade request” very well could be his way of pushing the 49ers into granting all of his wishes. But if the Samuel sweepstakes actually open up, we probably can count on the Jets being firmly in the mix. 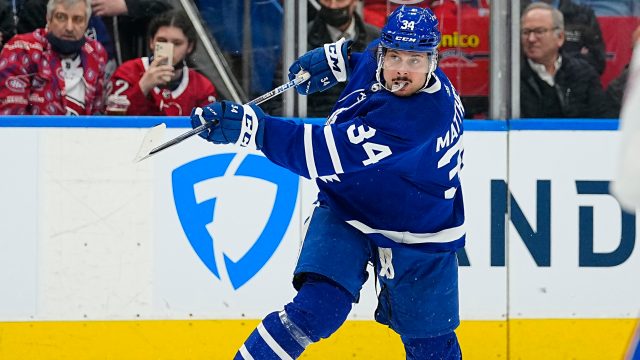 Leafs Star Auston Matthews is Out Thursday vs. the Lightning 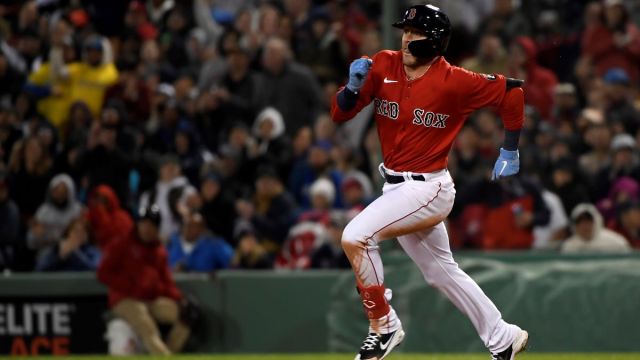