The San Francisco 49ers reportedly received at least two calls for Deebo Samuel leading up to the first round of the 2022 NFL Draft on Thursday night.

It was widely speculated that the New York Jets were kicking the tires on a trade for Samuel, which ended up happening Thursday according to multiple reports, but the second interested team may be a bit more of a surprise — the Detroit Lions.

“The Jets offered pick 10 and a pick swap,” NFL Media’s Ian Rapoport said Friday during an appearance on the “Pat McAfee Show.”

“So basically, it would be the equivalent of between pick 13 and 14, so pick 10 and a little less for Deebo Samuel. And the 49ers wouldn’t do it,” Rapoport continued. “The Lions had an offer on the table, and of course the Lions ended up moving up for Jameson Williams, so they got their guy.”

Detroit, after selecting Michigan edge rusher Aidan Hutchinson with the No. 2 overall pick, traded back into the first round and drafted Williams, an Alabama wideout, at No. 12 overall. The Lions sent three picks (Nos. 32, 34 and 66) to the Minnesota Vikings for No. 12 and 46.

The Athletic’s Matt Barrows confirmed Rapoport’s report while noting Detroit’s offer for Samuel was “light.” Barrows further expressed how the Lions’ offer depicts how San Francisco values Samuel more than other teams around the league. The Jets, according to Burrows, offered their No. 10 overall pick and fifth-rounder for Samuel and San Francisco’s second-rounder.

New York ultimately used its No. 10 overall pick on Ohio State receiver Garrett Wilson. With the Jets and Lions both selecting a first-round receiver Thursday, both in the top 12, it would appear San Francisco lost out on two suitors. It would also indicate the 49ers are not willing to give Samuel, who reportedly requested a trade last week, his wish. 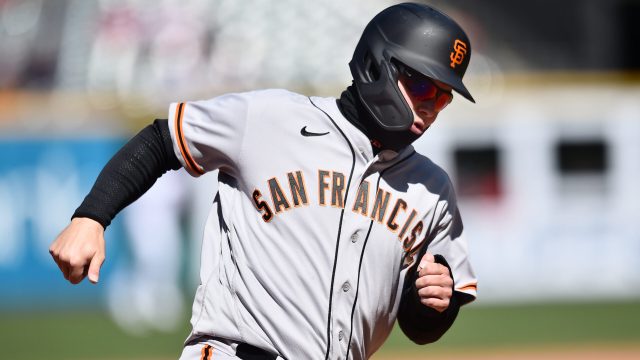 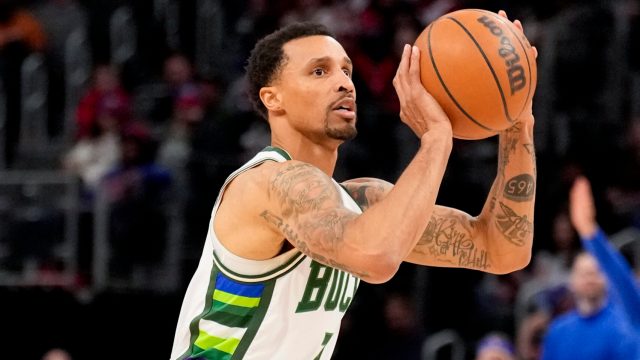 Bucks' George Hill Ruled Out of Game 1 Against Celtics