Over the past several years, the sport has gradually phased out many of the elements that were once central to the experience. Lower horsepower engines, higher downforce, electronic dashboards and more have transformed what once at least marginally resembled traditional stock car racing into just another sportscar circuit clone.

After tolerating all that, it didn’t quite occur to me why this year felt even more different until a couple weeks ago at Atlanta Motor Speedway, when the telecast showed a car pull into its pitbox. Even with an ambient microphone picking up the audio, the entire pitstop was so quiet.

The aggressive BVZZT BVZZT BVZZT BVZZT BVZZT of the air wrench undoing and replacing the old five-lugnut steel wheels was replaced by the smooth WHRRRRRR of the new single-lug wheels. It was a tiny, insignificant thing that 99% of the audience probably never noticed, but for me, the silence was deafening. This wasn’t NASCAR.

In an effort to control costs, keep teams liquid and attract new manufacturers, NASCAR has spent much of the last decade standardizing and paring down its racing products. It’s a past-due and needed effort in a sport in which the costs of competing have spiraled out of control since the days of fabricating every piece of a car in a shop, with the only computer involved in the process being a pocket calculator.

It’s been necessary, but still tough to get used to. Familiar faces like Matt Kenseth and Carl Edwards were shuffled out of the sport before their times, and where each driver once had their own particular driving style, the new racing packages forced every driver to race essentially the same. The uncomfortable resemblance to IMSA, where races seem to be won in the lab during the week, rather than on the track, and the drivers are literally interchangeable (as in, they interchange drivers multiple times during endurance races), was difficult to ignore.

Then came last Sunday’s Cup race at Richmond Raceway, and I was comforted by the realization that one element of NASCAR can’t be easily killed.

The Toyota pit crews, led by the crews for Denny Hamlin and Kyle Busch, blew the doors off their competition. Hamlin’s last stop of the race clocked in at 9.4 seconds and was crucial in him topping Kevin Harvick for the win.

As third-place finisher William Byron put it, referring in part to pit strategy, Hamlin and to a lesser degree Harvick, a Ford driver, “were on a totally different planet.”

The single-lug wheel has cut down on pit-stop time, of course, so short stops in themselves aren’t surprising. But take a look at how Busch’s No. 18 team got there.

Did you catch it, despite that massive pole blocking your view?

This method allows the fueler to keep the gas can connected to the car instead of backing away so a tire changer, coming around the back of the car, can get to the right rear tire. That means the car can be fueled quicker.

The new style, when run smoothly, can allow the rear tire changer to get to the right rear tire and begin work between three-tenths to seven-tenths of a second quicker than the standard style used by other teams.

It’s cool because it means that while the technology and the business model might change, no amount of corporate legislating can eliminate the power of human ingenuity in having a tangible impact on the results of the race.

Unlike most adjustments of the race car itself, which can be modeled in a 3D software program and tested in a wind tunnel, the new pit-stop playbook had to be conceived, coached and drilled endlessly by well-trained human beings, with the understanding that cutting a few tenths of a second meant the difference between victory and the dreaded P2. There wasn’t a problem per se, but there was something that could be improved upon, and they improved it.

Nothing short of resurrecting the five-lug wheels will bring back the old pit stop opera, and the parity among race winners so far this season shows NASCAR’s grand plan appears to be working. But as much as things might change, the soul of NASCAR will always be in humans’ quest and ability to build a faster horse. And that, at least, is something. 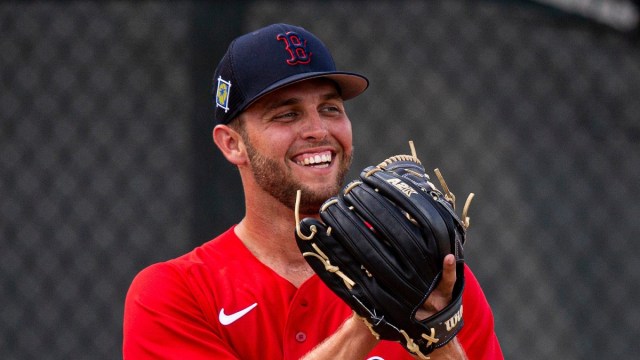 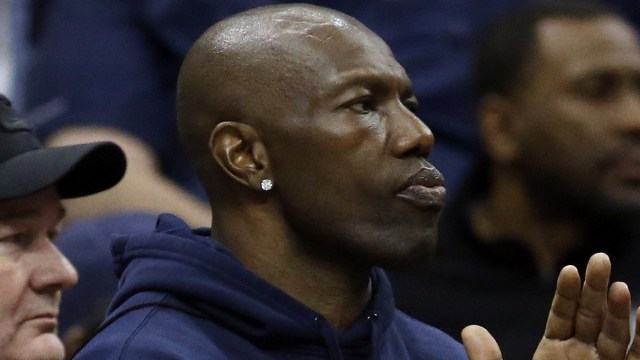