Ty Gibbs hasn’t shown much interest in making friends in NASCAR, and in a way, that’s a smart strategy. Being popular typically doesn’t correlate to wins.

That being said, many young drivers have come into the sport with a take-no-prisoners approach and learned, after some initial success, that it’s hard to maintain a high level of performance when everyone on the track hates you. Joey Logano is one of them.

“He’s very good,” Logano told NASCAR.com’s Zack Albert. “He wins, he’s in a great car and he’s pretty dang aggressive. And I can relate to all that. … I learned a lot. The unfortunate part is, people don’t forget.”

Like Gibbs, who has burst onto the scene with seven wins in 26 career Xfinity Series races, Logano arrived as a wunderkind and didn’t waste any time rubbing the old guard — and the bulk of NASCAR diehards — the wrong way. There’s a reason fans cheered when Matt Kenseth drove him into the wall at Martinsville Speedway in 2015.

If Gibbs plans to learn as well, he’s clearly very early in that process. His fistfight with Sam Mayer last weekend showed the 19-year-old isn’t yet at the “live and learn” stage.

While aggressive driving might win races, it’s not a coincidence Logano didn’t capture his first championship until 2018 — 10 years into his NASCAR Cup Series career and after many of the veterans he’d frequently antagonized had departed the sport.

“If you’re going to race a certain way, you’ve got to expect to be raced that way back,” Logano was quoted as saying by NASCAR.com. “That’s the driver code and nobody can understand, (but) that’s it. If you’re wiling to push, you’ve got to be willing to take some pushes, and that’s kind of what it comes down to.”

In other words, Gibbs should race how he wants to be raced. If he’s not concerned with getting turned from time to time, then he’s free to use his bumper. If turnabout isn’t fair play, though, Gibbs might discover being a renegade only gets him so far. 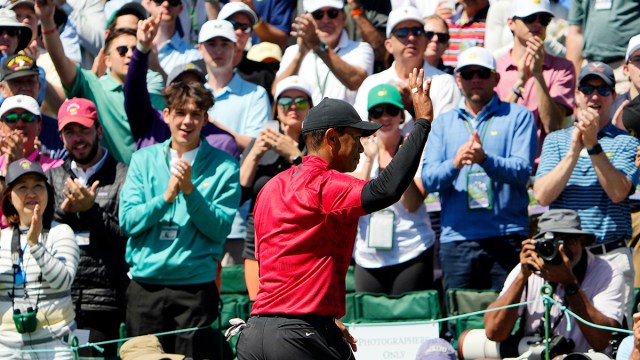 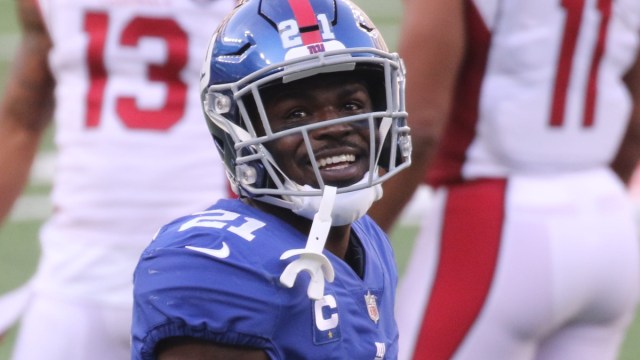 How Jabrill Peppers’ Prior Patriots Connection Led Him To New England