Buffalo Bills quarterback Josh Allen and Tampa Bay Buccaneers signal-caller Tom Brady will be on opposing sidelines much like they were during their AFC East rivalry days.

This time, however, it will come in the latest celebrity golf match, which Brady teased prior to officially revealing the announcement Monday.

The trash talk got started between the two NFL quarterbacks right away, with Brady sending the first tweet before Allen ramped things up with a shot of his own.

“At least he didn’t put me in @bradybrand apparel,” Allen tweeted back at Brady’s make-believe painting of himself and Allen on the course.

Brady will team up with Green Bay Packers quarterback Aaron Rodgers while Allen will partner with the Kansas City Chiefs’ Patrick Mahomes in an NFC vs. AFC battle on the links.

The latest edition of “The Match” is set for June 1. 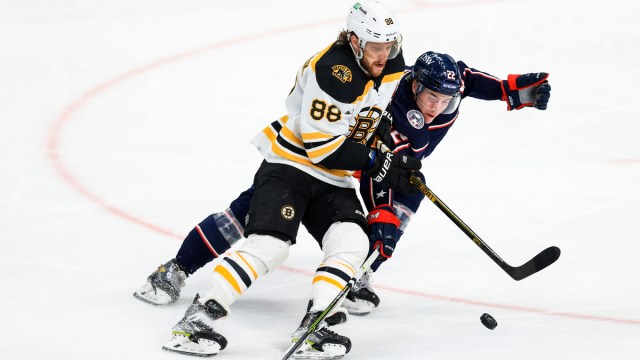 Bruins Will Be Without These Four Players For Upcoming Road Trip 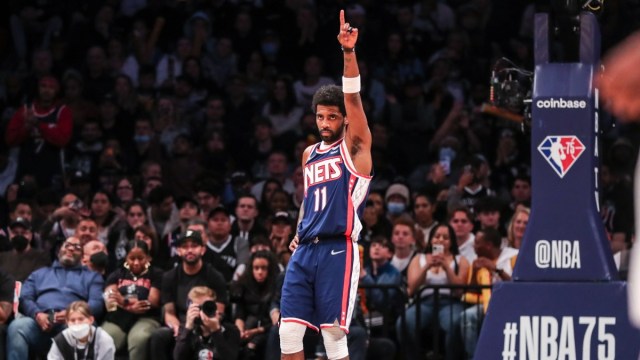