Kyrie Irving, in a way, did Kevin Durant a favor in Game 1 of the first-round NBA playoff series between the Celtics and the Nets.

By losing his cool with Boston fans, Irving took almost all of the attention off of Durant, who was pretty lousy by his standards in the best-of-seven series opener. The star didn’t draw much criticism despite a 9-for-24 shooting mark with a game-high six turnovers.

Kendrick Perkins, however, did not let Durant off the hook. The former Celtics big man came after Durant on Monday, one day after Brooklyn fell to Boston at TD Garden.

“KD got punked yesterday,” Perkins said on ESPN’s “First Take.” “I haven’t seen this Kevin Durant in a long time. When I look at what Grant Williams and Jayson Tatum was doing to him — they were getting physical, they were pushing him off the spot, KD was flailing and flopping everywhere. You know what? Jayson Tatum took ownership of actually guarding him yesterday. For the first time since Giannis Antetokounmpo, I’ve never seen anybody guard Kevin Durant straight up and block his shot.

Perkins could have harped on Durant’s defensive shortcomings as well. The 12-time All-Star looked foolish on the game’s final play when he paid no attention to Tatum, who had a free lane to the basket.

But like Perk said, prolonged struggles from Durant are unlikely. We very well could see KD put on a show Wednesday night when the Celtics and the Nets meet for Game 2. 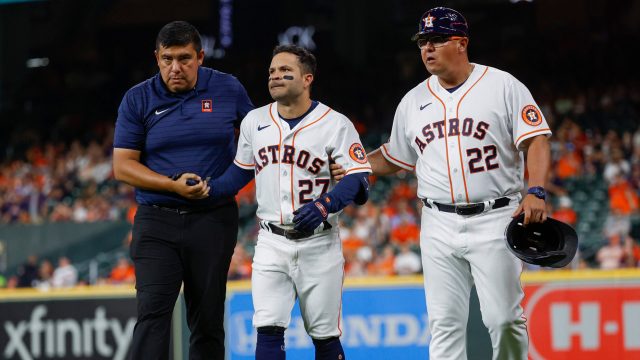 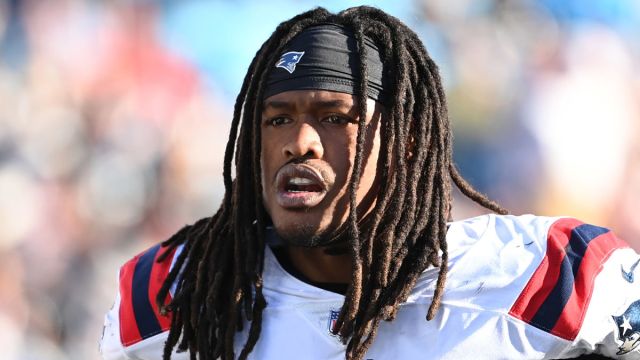