Adam Schefter drew the ire of many in the football world Saturday.

Schefter was the first to report the news of the death of Dwayne Haskins, who was struck and killed by a truck Saturday morning in South Florida. In his initial tweet (which since has been deleted) about Haskins’ tragic death, Schefter mentioned how the 2019 first-round pick struggled as a professional over his first three NFL seasons — two in Washington and one in Pittsburgh.

The ESPN NFL insider, of course, simply could have reported the news without an evaluation of Haskins’ brief career. Among those to take Schefter to task on Twitter was Baltimore Ravens quarterback Lamar Jackson.

“@AdamSchefter you lame asf all around grown ass man and can look in the mirror and smile at yourself,” Jackson tweeted.

Haskins, who was in South Florida to train with Steelers teammates, would have turned 25 years old May 3. 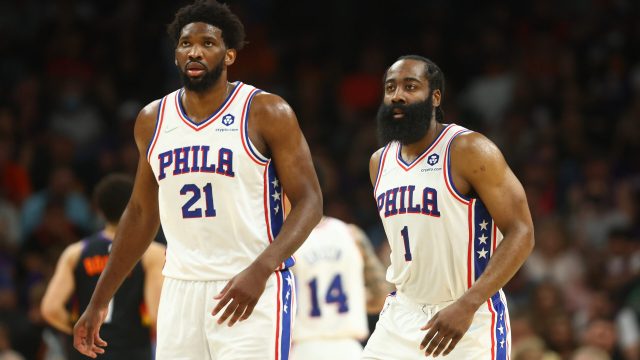 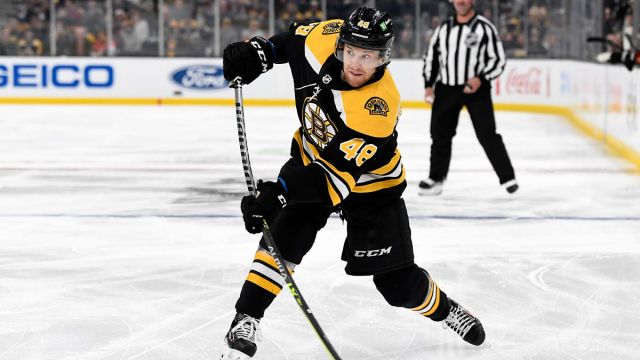