Liverpool produced a powerful performance to defeat Villarreal 2-0 in the first leg of their Champions League semifinal series Wednesday at Anfield.

Just as was the case in the Merseyside derby a few days earlier, patience was required for the Reds, who eventually made their dominance count with two goals in the space of two minutes in the early stages of the second half.

First, Jordan Henderson’s cross looped in via a deflection off Pervis Estupinan, before Sadio Mane prodded past Geronimo Rulli to leave Anfield in raptures.

Fabinho and Andy Robertson also saw goals ruled out for offside during another authoritative display from Jürgen Klopp’s team, who will take a commanding lead into next week?s second leg in Spain. 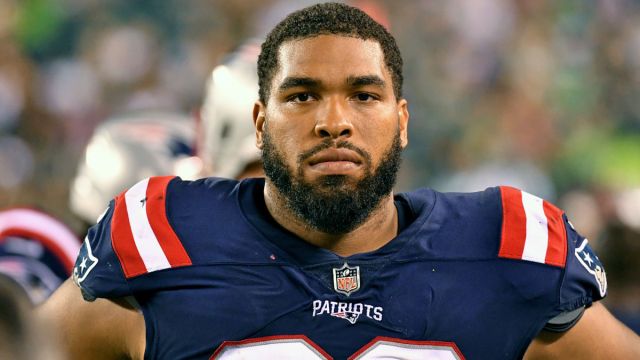 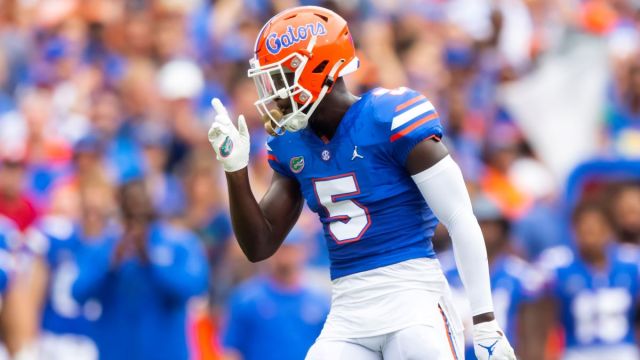