After Uneventful Martinsville, NASCAR Must Admit It Has Problems Skip to content

No, please, not here. Not at Martinsville Speedway.

NASCAR fans have gotten used to uneventful races over the years. It’s all but expected for Charlotte Motor Speedway and Phoenix Raceway to contribute snoozefests to the NASCAR Cup Series schedule. And when the gimmick of converting Bristol Motor Speedway to a dirt track was unveiled last year, we took solace that for now, at least, we still had Martinsville.

After Saturday’s exercise in boredom at the paperclip, though, it’s officially time to worry.

Not a single exciting or interesting thing happened Saturday night at a track that is supposed to play host to some of the most exciting and interesting moments on the NASCAR calendar. William Byron’s joyride to victory was preceded by zero green-flag passes for the lead and 310 laps without a natural caution. Beyond the manufactured drama of restarts created by stage breaks, there was nary a moment of intrigue.

This isn’t merely the rantings of one cranky writer, either. More than 81% of respondents to NASCAR journalist Jeff Gluck’s weekly “Was it a good race?” Twitter poll answered, “No.”

Such a thing can’t happen at Martinsville, but since it just did, NASCAR needs to admit it has a problem.

The cacophony of constructive criticism can’t be ignored any longer. One week, the lower-horsepower cars — which is what a 670-horsepower engine is, to be clear — are too easy to drive. The next week, the aerodynamics don’t fit the track. Some insist the ride-height limit needs to be revisited, as analysts Clint Bowyer and Chad Knaus brought up on Saturday’s telecast. Others point to inconsistent tire wear, another culprit during the sub-50 degree night race.

“It’s a combination of the car, track and tire,” Denny Hamlin told NBC Sports’ Dustin Long. “It’s those things put all together that equal what we have. We’re learning, we’re trying to get better, but no idea of how you fix this thing right now.”

Much of NASCAR’s attention the past three to five years has been on lowering the cost of business to entice new teams and manufacturers into the sport (as well as to hold onto those it already has), in addition to giving casual fans what they say they want: Tighter racing, more road courses, more restarts, fewer laps. While the racing packs do tend to be more bunched together and Byron is the only repeat winner this season, the encouraging statistics haven’t translated into exciting racing. And no matter the means, the ends must always be exciting racing. Without that, what even is this sport?

If fans are struggling to keep their eyes open for Martinsville, they’d better have some Vivarin ready for the Coca-Cola 600 — if they even bother to watch.

As long as people are still required to drive the cars, make the calls from the pit box and service the car, NASCAR will never truly lose its soul. But as hard as the human beings in the shop, behind the wall and in the driver’s seat are working to keep a great product on the race track, the sport itself can only hang on for so long if it can’t get its marquee events to provide marquee memories. 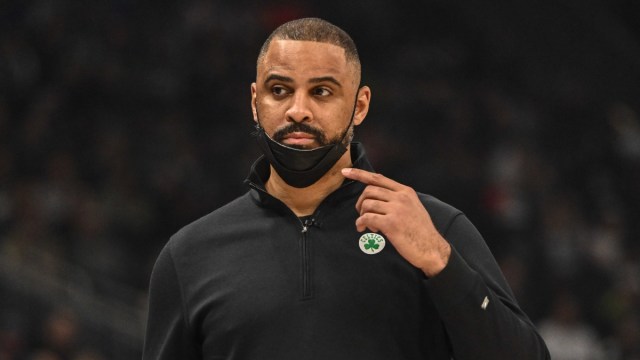 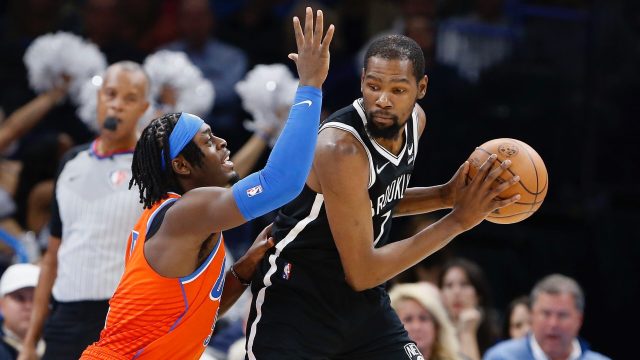