Robert Williams Reportedly 'Close' To Return; Back For Game 3 Or 4? Skip to content

The Boston Celtics already own a 2-0 lead in their first-round NBA playoff series, and they might be looking at a massive shot in the arm in the form of Robert Williams III.

The Celtics big man has been out since March 27 after tearing his meniscus, but he could return as early as Game 3 or Game 4 versus the Brooklyn Nets, The Athletic’s Shams Charania reported Friday, citing sources. Charania didn’t offer any other details, other than to say the center is “close to a return.”

Game 3 is Saturday in Brooklyn, with Game 4 set for Monday at Barclays Center.

Assuming no setbacks and relative health, Williams would be a massive addition to a Celtics team that has looked incredibly impressive even without him so far. Boston’s defense has done a masterful job against Brooklyn, especially in its ability to slow down Kyrie Irving and Kevin Durant. Getting Williams back in the middle of that scheme to protect the rim seemingly would make the defense even better, having that backup going toward the bucket.

Williams, who averaged nearly 12 rebounds per 36 minutes this season, also would obviously improve Boston on the boards. That could make the Celtics even better defensively, where they have allowed seven offensive rebounds per game in this series.

Williams cleaning up that regard, and eliminating those extra Brooklyn possessions, would add an even greater emphasis on efficiency for the Nets’ stagnant offense. 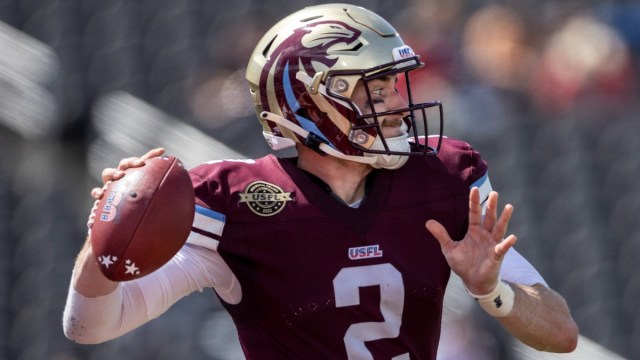 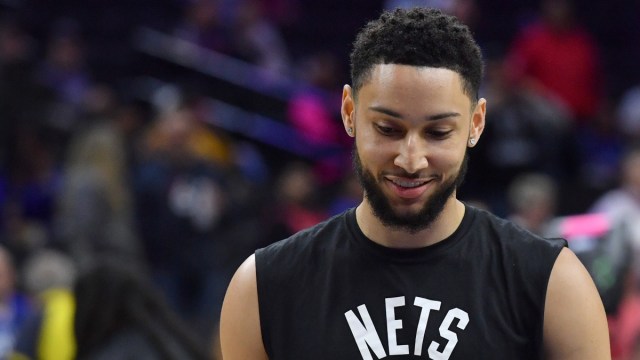