Despite statements from both sides suggesting otherwise, Kyler Murray and the Arizona Cardinals might not be on the best of terms right now.

The Murray drama in the desert largely has flown under the radar to an extent due to all of the fireworks this NFL offseason, which has featured plenty of other quarterback-related headlines. In case you’re out of the loop on the situation, a saga that started with Murray removing all Cardinals-related content from his Instagram page ballooned into both parties releasing official statements on their working relationship.

NFL Network’s Tom Pelissero provided an update on the ordeal via Twitter, and it sounds like things might get worse in Arizona before they get better.

“The #Cardinals have yet to make a contract offer to Pro Bowl QB Kyler Murray, whose agent, Erik Burkhardt, informed the team weeks ago he was pulling his opening proposal off the table, per sources,” Pelissero tweeted Thursday. “Other teams are monitoring closely; Arizona insists Murray won’t be traded.

“Four QBs — Aaron Rodgers, Deshaun Watson, Matthew Stafford and Derek Carr — have signed contract extensions worth $40 million or more in the past month as the market continues to go up. Murray is due about $5.5 million in 2022, and it’d be a surprise if he plays on that deal.”

The base salary Murray currently is set to make for the upcoming season obviously is well below his worth. But if the 2019 No. 1 overall pick is waiting for a contract on par with Rodgers’ and Watson’s, he might not want to hold his breath. 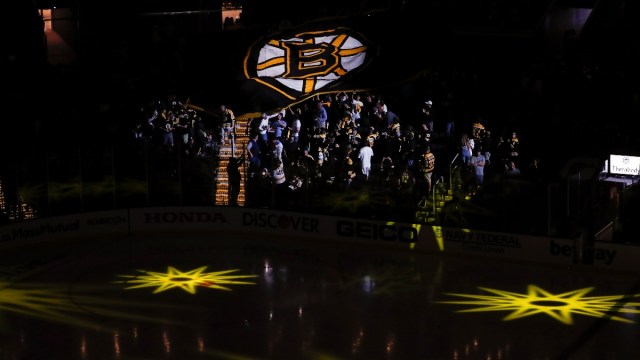 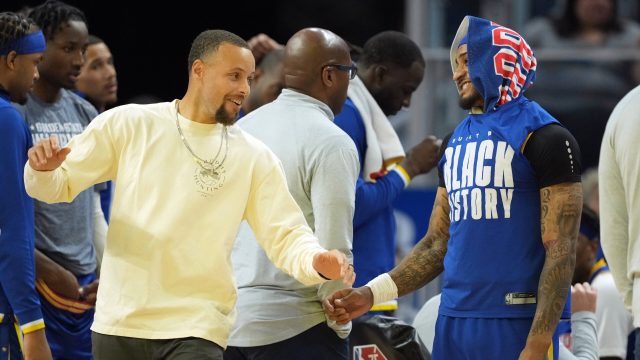 Warriors Star Stephen Curry On Track for Game 1 vs. Nuggets