Many Patriots fans likely were disappointed to see J.C. Jackson sign with the Chargers, especially since it seemed like New England’s efforts to retain the cornerback weren’t all that strong.

That said, the Foxboro Faithful soon might understand why Bill Belichick and company didn’t want to break the bank on a lucrative, long-term deal for “Mr. INT.”

The Athletic’s Mike Sando recently talked to a number of NFL executives and evaluators, who offered their takes on offseason moves made by all 32 teams across the league. For the Chargers, one anonymous exec suggested Los Angeles won’t be receiving the same stud corner who shined in New England the past few seasons.

“I’m sure J.C. Jackson is a good player, but Bill (Belichick) maximizes his guys in the secondary and always has,” the exec told Sando. “New England has corners play great for them, then guys sign someplace else and get cut in two years.”

This take might be a tad over the top. Cornerbacks like Asante Samuel and Malcolm Butler went on to have solid runs outside of New England after excelling with the Patriots for multiple seasons. That said, New England does have a knack for putting defensive players in the best situation to succeed.

Time will tell how Jackson fares with the Bolts. He’ll certainly have his work cut out for him, though, as all three of LA’s AFC West rivals are poised to have formidable offenses for years to come. 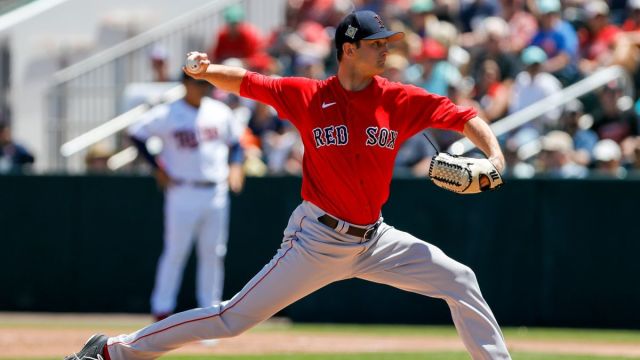 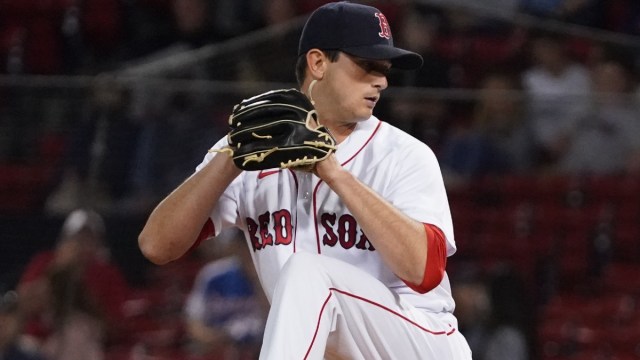