Albert Breer believes that in a perfect world, the Patriots would land the next leader of their secondary in the first round of the NFL draft.

New England has a variety of needs to address heading into the 2022 NFL Draft, which kicks off Thursday night in Las Vegas. As such, the Patriots could go in several directions with the 21st overall pick. That is unless Bill Belichick and company decide to trade down, which probably wouldn’t come as a surprise to anyone.

But New England very well could stay in its current spot or even trade up if a player the organization really likes starts to slide down the board. Breer seems to believe one of those prospects to keep an eye on is Trent McDuffie, a cornerback out of Washington.

“Two things to keep an eye on here are the future of the offensive line and speed on defense,” Breer wrote in his latest Monday Morning Quarterback column for NBC Sports. “In the case of the former, New England’s got a hole at guard, and left tackle Isaiah Wynn, who’s been pretty average at the position, is in a contract year. So taking a player like Zion Johnson or (Trevor) Penning would make sense. Catching slipping Utah LB Devin Lloyd might be an option, too (I’ve heard him connected to the Patriots in recent weeks), in that he adds a three-down presence à la Jamie Collins, so long as New England would be O.K. with the fact that he turns 24 in September. But the dream scenario, to me, would be McDuffie, an A-plus kid (one exec called his predraft interview ‘A-plus, plus, plus’) whose profile looks like Devin McCourty’s did coming out of Rutgers 10 years ago.”

McDuffie is one of three cornerbacks — Sauce Gardner and Derek Stingley Jr. being the others — who are likely to hear their names called in Round 1. From there, this year’s class of CBs really takes a dive. In turn, the Patriots might need to be aggressive if improving their corner depth is their top priority this week.

ESPN draft analyst Mel Kiper Jr., for one, isn’t ruling out the possibility of New England moving up for a player at this position.

The Patriots only have spent a first-round pick on a cornerback once in the Belichick era. That player was McCourty, who shifted to safety in his third NFL season. 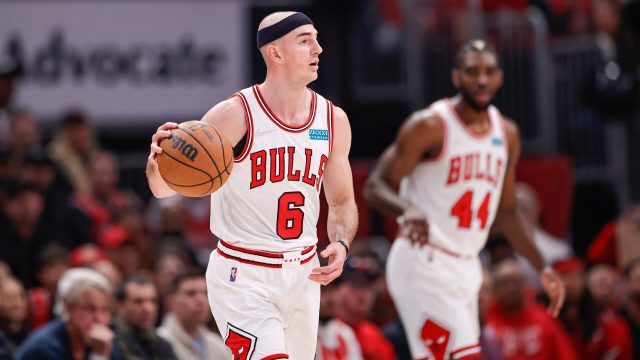 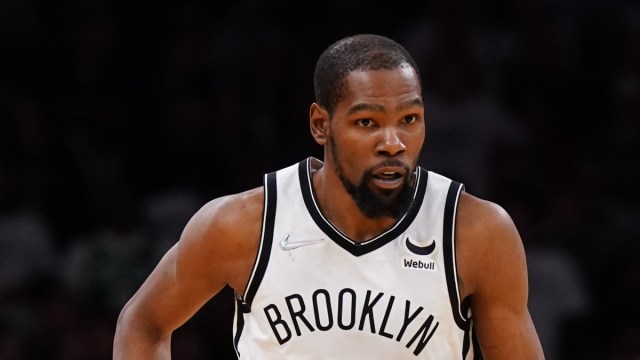