Very close, if we’re to believe a new report from NBC Sports’ Chris Simms, who explained on the most recent episode of the “God Bless Football” podcast that Miami offered a second-round pick to Tampa Bay for Brady and a first-round pick to New Orleans for Payton before everything unraveled due to the lawsuit filed by former Dolphins head coach Brian Flores.

“This is real. This happened,” Simms said. “There was compensation talked about and already put in place. It was way farther down the line than Sean Payton’s ever going to let you know, or the NFL, because there were so many rules and bylaws broken by the NFL that they’re trying to act like it didn’t really happen.

“The Dolphins broke every rule in the book by pursuing Brady and Sean Payton and all that. But yes, it was a very real, tangible thing, and the Brian Flores lawsuit and everything there definitely threw a wrench in it, a curveball in it, whatever you want to say, and kind of ended it.”

Simms’ colleague, Mike Florio of ProFootballTalk, recently reported the wheels were in motion for Brady to become a minority owner of the Dolphins, with the franchise ultimately planning to acquire the QB’s rights from the Buccaneers and Payton’s rights from the Saints. (Payton stepped away as New Orleans’ head coach in January but left the door open for a future NFL job.)

But according to Florio, that plan came to a screeching halt when former Miami head coach Brian Flores, who was fired in January, filed a lawsuit accusing the Dolphins and other NFL franchises of various forms of racial discrimination. Flores also alleged in the suit that Dolphins owner Stephen Ross tried to offer a financial incentive to tank.

So, when the dust settled, Brady ended his “retirement” and returned to Tampa Bay, where he has spent the past two seasons after 20 years with the New England Patriots. And now, questions linger in South Beach, where Tua Tagovailoa remains the starting quarterback and Mike McDaniel prepares for his first season as the Dolphins’ head coach.

“I was led to believe that it already had been talked about that (the Dolphins) were going to trade a second-round pick to Tampa Bay to get Brady. (The Bucs) weren’t going to hold him hostage,” Simms said. “Sean Payton and the Saints, that was going to be a first-round pick to get that deal done. And yes, the way I was told (it was going to be) Sean Payton head coach, Brady-Bruce Beal part-owner, going to give (Brady) a little time: ‘Oh yeah, I’m retired, but oh wait, I changed my mind, this Dolphins thing’s so good,’ and then come back and play with the Dolphins. That was what the plan was. That’s where the stars were trying to be aligned by Brady and Sean Payton. And of course it got upset by that (lawsuit).”

Brady, who since reportedly has restructured his Buccaneers contract to give Tampa Bay a little more salary cap space for 2022, is a free agent next offseason. Maybe this all will be revisited then, when the seven-time Super Bowl champion will available on the open market. 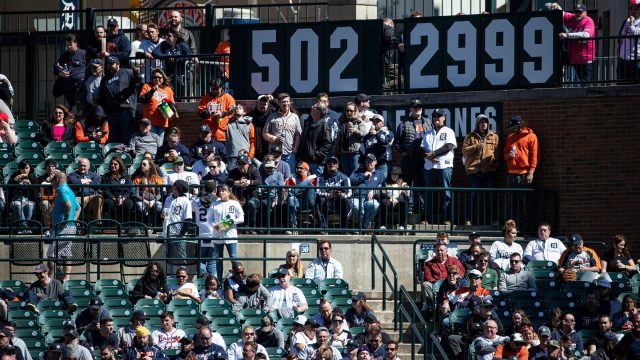 Rockies vs. Tigers Postponed Due to Inclement Weather 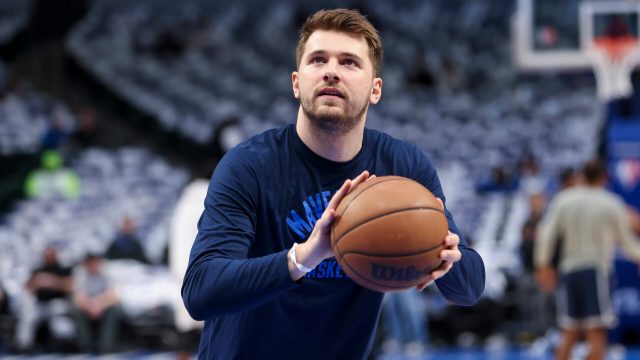